Skip to main content
By allaboutginger Published on: 9 July, 2020 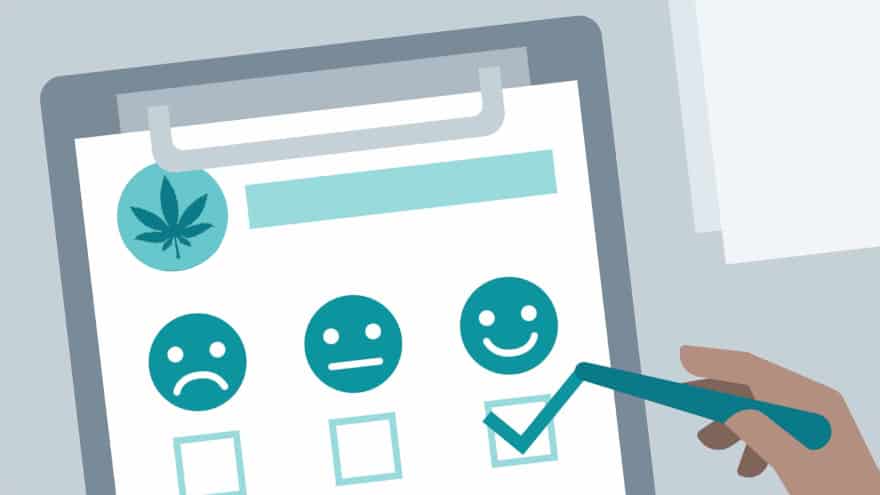 Using Cannabis is Morally Acceptable According to 70 Percent of Americans

Gallup, the organization that brings us stats on a wide range of survey issues, has wrapped up a survey of Americans, asking about attitudes on marijuana use in the U.S. According to a story in Green Entrepreneur, Gallup found that about 70% of those surveyed say cannabis use is morally acceptable, adding to the overall acceptance of cannabis products in the U.S.

The survey did expose a divide between liberals and conservatives in their views on marijuana consumption. While 83 percent of those identifying as liberal said cannabis use is moral, just 51 percent of conservatives shared this view. But the fact that both groups are now above 50% is a clear sign that cannabis is mainstream. Justin Strekal, NORML’s Political Director, is quoted in the article as saying, “It is reassuring to see that majorities of both sides of the ideological spectrum agree that adults should be free from the shackles of marijuana prohibition.”