Skip to main content
By Annette Stone Published on: 26 October, 2021 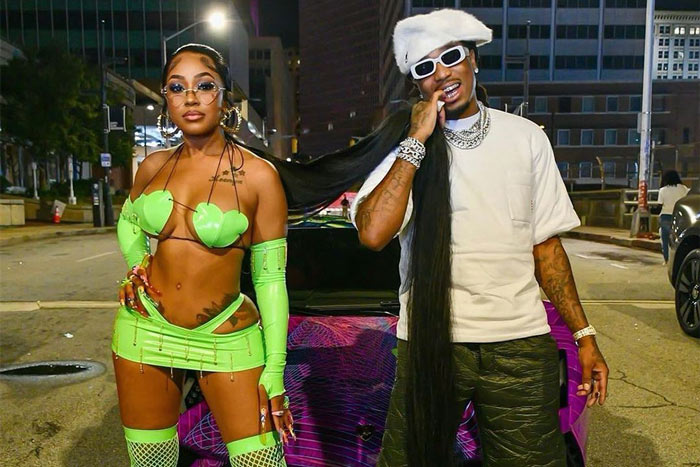 Quavo links up with one half of City Girls, Yung Miami, in the video for “Scrub the Ground.”

In the energetic video, the two rappers are surrounded by luxury cars and twerking girls. The song is the first release from Quavo’s upcoming album, which is set to release next year. But until then, Quavo revealed that Migos will probably be releasing their own solo project.

Caresha and Quavo’s “Scrub the Ground” is out now.