Skip to main content
By Annette Stone Published on: 16 November, 2021 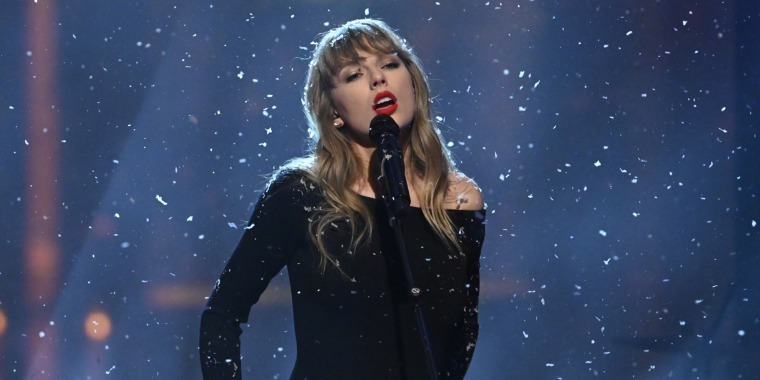 The Grammy-winning singer breaks Saturday Night Live conventions by playing a 10-minute version of “All Too Well,” which appears on the newly released project, “Red (Taylor’s Version)”

Swift also released a short film for her rerecorded hit “All Too Well” on Friday. Dylan O’Brien and Sadie Sink star in the project. It is believed that the song is about Taylor’s relationship with Jake Gyllenhaal. The lyric says “And I left my scarf there at your sister’s house / And you’ve still got it in your drawer even now.” Gyllenhaal has not yet confirmed that the song is actually about him.

← Downton Abbey: A New Era Official Trailer Out
Drake and Kanye West Finally Reunite: The Beef is OVER →