Skip to main content
By Annette Stone Published on: 19 November, 2021 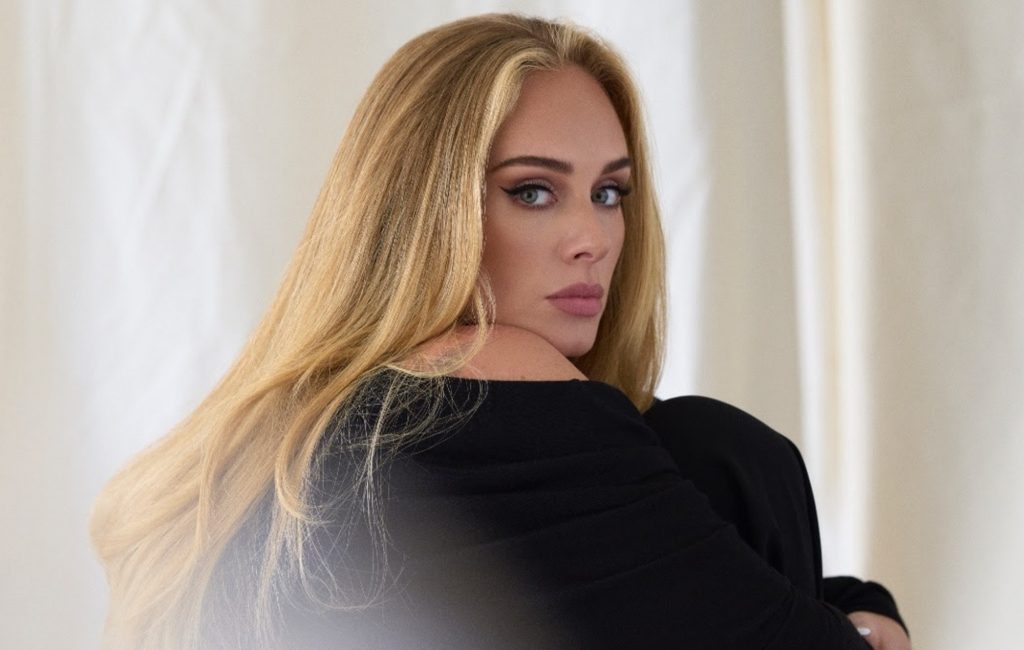 English singer-songwriter has finally released her fourth and maybe best album yet, “30,” via Melted Stone and Columbia Records. Adele’s first project in six years follows 2015’s “25,” which sold 3,38 million copies in its debut week in the United States and won a Grammy Awards for “Album of the Year,” and ” Best Pop Vocal Album of the Year.”

The heartfelt 12-track album features appearances from Shellback, Max Martin, Greg Kurstin, Tobias Jesso Jr. The first single from Adele’s new album, “Easy on Me,” spent four weeks at No. 1 on the Billboard Hot 100 chart. “30” is the singer’s first project since her divorce. Adele revealed that “30” will explain the break-up to her nine-year-old son.