Skip to main content
By Scharlotte Bynes Published on: 2 December, 2021 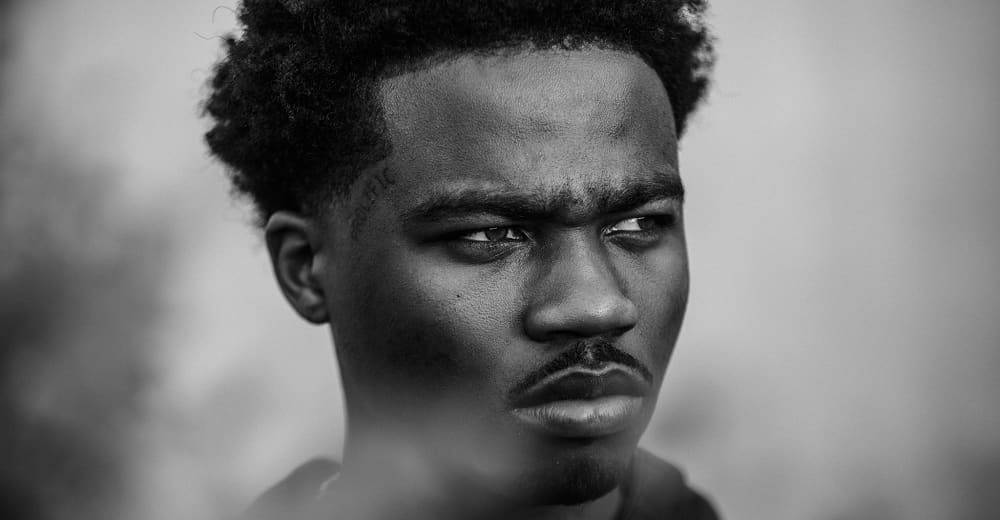 The wait is almost over.

On December 17, Roddy Ricch is set to release his new sophomore album, “livelifefast“. The Grammy-winning rapper’s upcoming project is the follow-up to his debut “Please Excuse Me for Being Antisocial,” which came out on December 6, 2019. The album became Roddy’s first number one on the chart. “The Box” from his chart-topping album spent 11 weeks at No. 1 on the Billboard Hot 100 and earned him three Grammy nominations in 2021.

“livelifefast” is available to be pre-saved on Apple Music and Spotify. The 23-year-old rapper shared the cover art for the album on social platforms.