Skip to main content
By Scharlotte Bynes Published on: 5 December, 2021 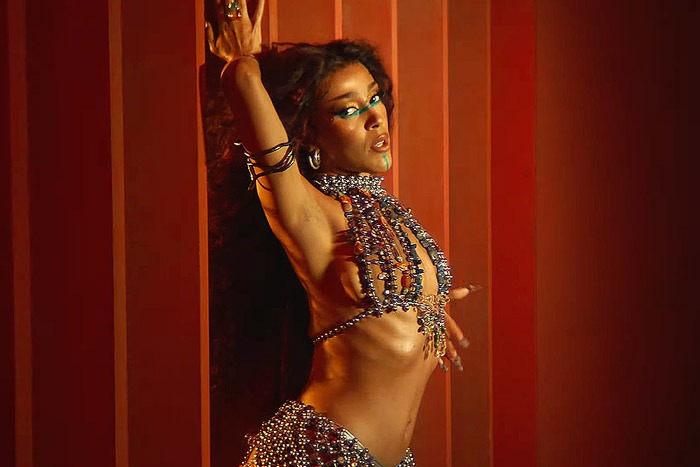 Doja Cat returns to “Planet Her” with intergalactic visuals for “Woman,” released Friday (December 3). The “Moo” rapper plays the role of a goddess, who helps the queen, Teyana Taylor, protect her throne from male challengers. “Woman” is the opening track of Doja’s third album, released on June 25.