Skip to main content
By Annette Stone Published on: 3 January, 2022 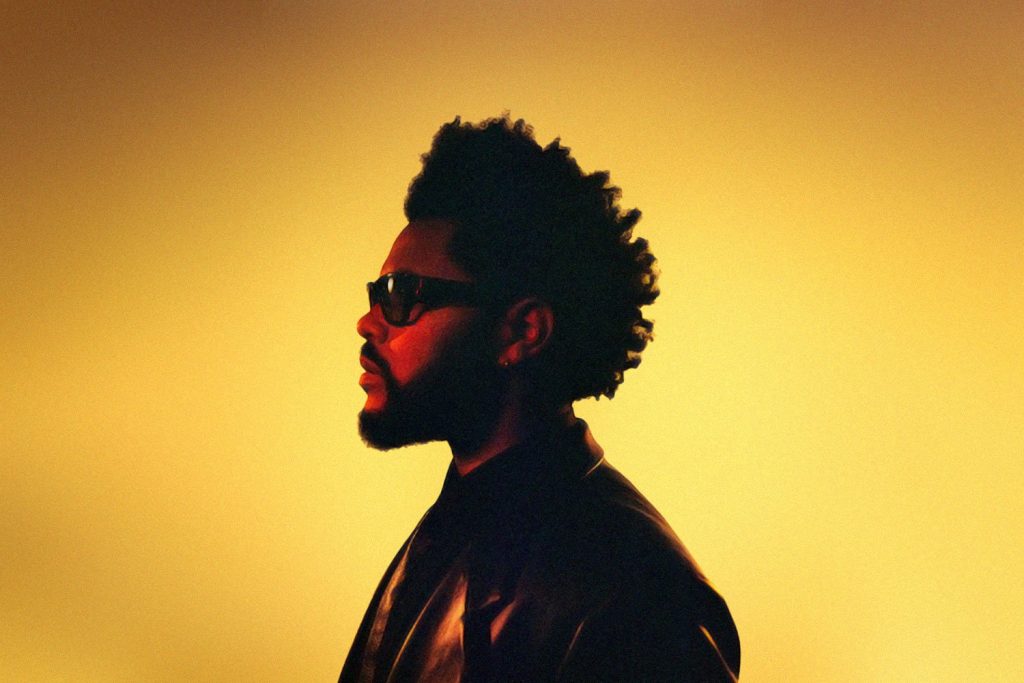 It’s official, the follow-up to The Weeknd 2020’s “After Hours” is releasing this Friday, Jan 7.

The XO superstar surprised his fans by revealing his fifth studio album Dawn FM and even dropped a trailer. In a video, Abel promises a “new sonic universe from the mind of The Weeknd.” The 60-seconds long trailer also reveals a list of features including Tyler, the Creator, Lil Wayne, Jim Carrey, Quincy Jones…

Earlier in August, Abel released Dawn era’s lead single, “Take My Breath.” Also, during a 2021 Billboard Music Awards show in May, Abel told the audience, “I just want to say the After Hours are done and The Dawn is coming.”

Jim Carrey took to Twitter to announce that “he has listened to Dawn FM with good friend Abel.” And of course, Abel replied to the comedy legend.

Watch the full trailer for The Weeknd’s upcoming Dawn FM below.

Thank you for being a part of this. It’s kismet. Full circle 🥲 https://t.co/elXzYAkpYH