Skip to main content
By Scharlotte Bynes Published on: 6 January, 2022 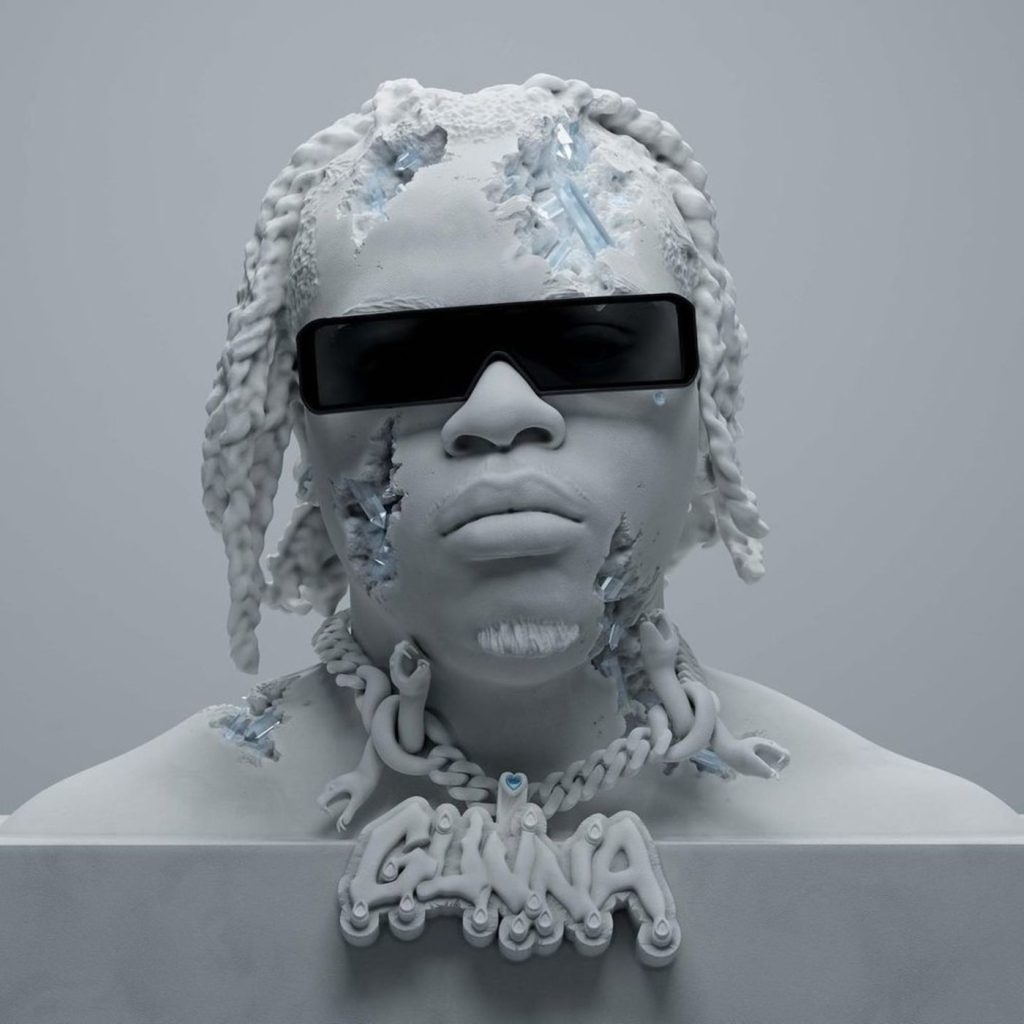 After teasing the much-anticipated album for a long time, Gunna has finally returned with his new project. DS4EVER is the fourth and final installment in the Drip Season series. The album features appearances from Chris Brown, Future, Roddy Ricch, Lil Baby, Kodak Black, Young Thug, 21 Savage, and Gunna’s rumored girlfriend Chlöe Bailey. Drake was also set to appear on “Pussy Power,” but the track has been deleted from the tracklist.

Chlöe Bailey, who is romantically involved with Gunna, guests on “You and Me.” Recently the rapper hinted, that Freddie Gibbs will be mentioned on “DS4EVER.”

When my album drop Freddie Gibbs will the biggest moment of his career.

“DS4EVER” follows “Wunna“, which the rapper released in 2020. The project earned him a No. 1 debut on Billboard 200 albums chart and sold over 1 million total units in the US only.

Stream Gunna’s “DS4EVER” on Spotify and check out the collaborative video with Roddy Ricch and Future for the “too easy” Remix below.

← Are Kanye West and Julia Fox Officially Dating?
Nike Lebron 9 ‘Watch the Throne’ Has Been Released →