Skip to main content
By Scharlotte Bynes Published on: 26 January, 2022 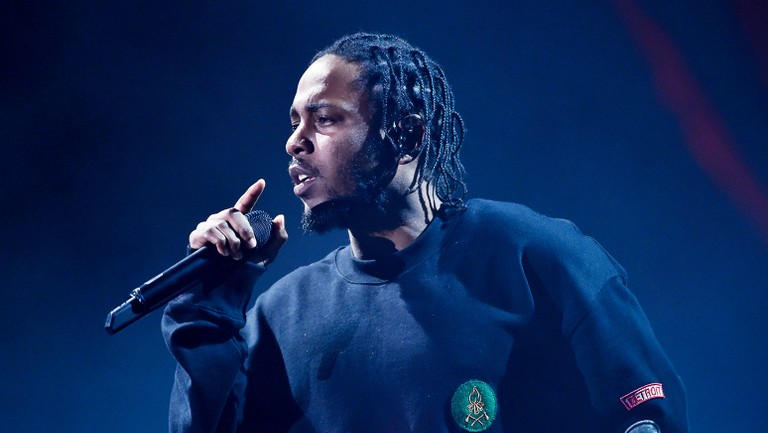 Kendrick Lamar is joining the Super Bowl 2022 lineup including Eminem, Snoop Dogg, Dr. Dre and Mary J. Blige in SoFi Stadium, Inglewood on February 13. Just weeks ahead of the performance, Billboard claims that the Compton rapper may drop new music on February 4 or February 11. It’s been nearly 5 years since Kendrick released his fourth studio album Damn, which helped him earn GRAMMYs for Best Rap Album.

Back in August, rapper stated that he’s producing his final TDE album, “As I produce my final TDE album, I feel joy to have been a part of such a cultural imprint after 17 years.” Right now, there’s no official release date for the upcoming project.

It was also revealed that Kendrick is currently working on the action comedy with the South Park creators, Trey Parker and Matt Stone.