Skip to main content
By Scharlotte Bynes Published on: 19 February, 2022 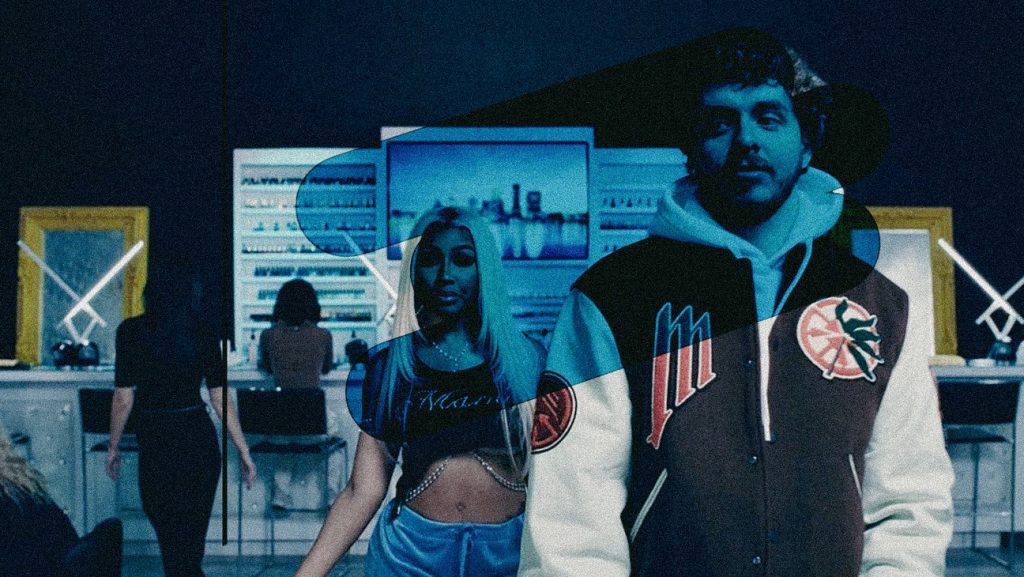 The rapper’s debut studio album Thats What They All Say released almost two years ago. Nail Tech marks the begging of a new era for the 23-year-old.