Skip to main content
By Scharlotte Bynes Published on: 1 April, 2022 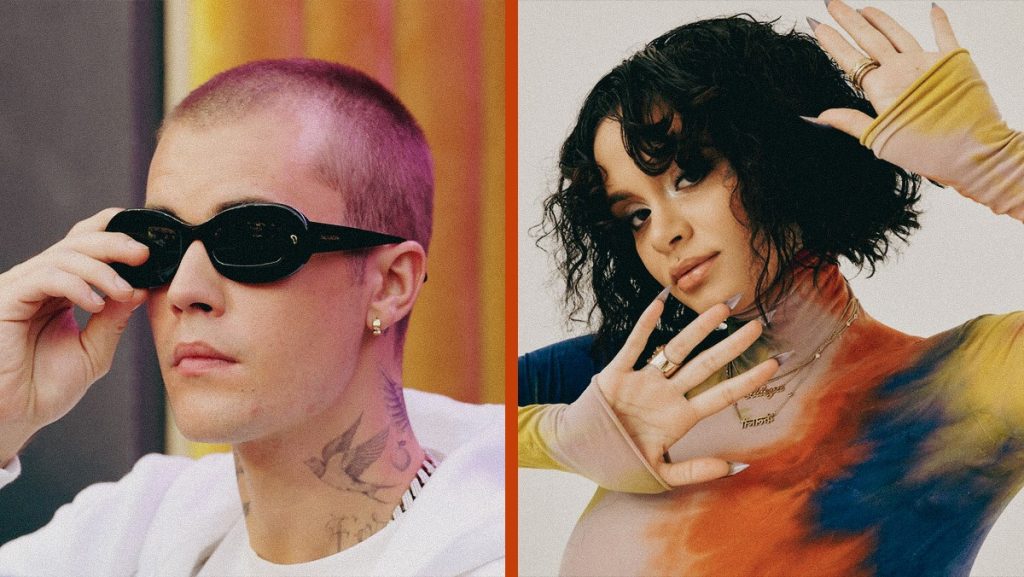 Kehlani has enlisted Justin Bieber for a brand new single.

Ahead of her upcoming album “Blue Water Road,” the Oakland-born singer has announced a collaboration with pop star Justin Bieber entitled “Up at Night.” The Pop Wansel and Rogét Chahayed-produced banger has been released today (March 30). The stars collaborated previously on “Get Me” off of Bieber’s 2020s album, “Changes.”

The single is set to appear on Kehlani’s highly-anticipated album, dropping on April 29. It’s a follow-up to “It Was Good Until It Wasn’t” – the 2020s project that debuted at No. 2 on the Billboard 200, featuring Lucky Daye, Jhené Aiko, and James Blake.

Listen to “Up at Night” below.