Skip to main content
By Annette Stone Published on: 25 April, 2022 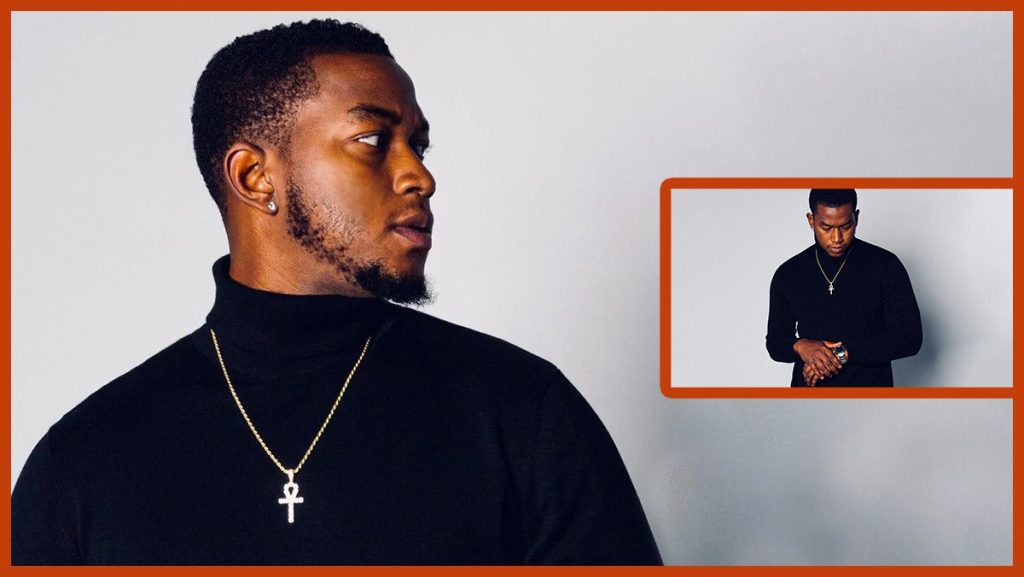 Austin’s BDX the Don is no stranger to the Hip-Hop game. Since making his debut in 2021, the DMV talent has changed what it means to be a young rapper. The Don has seen tremendous growth as an artist. After dropping the track “Needed” back in 2021, fans have been waiting on new music from The Don, and now fans are more than happy.

On April 14th, The Don provided his fans with some heat as he dropped a new track called “Been So Long.” The newly released single took a different route. Line after line, the rising artist delivers catchy bars. It’s an outstanding song that has some incredible production and songwriting. Overall, fans will not be disappointed by this new song.