Skip to main content
By Scharlotte Bynes Published on: 25 May, 2022 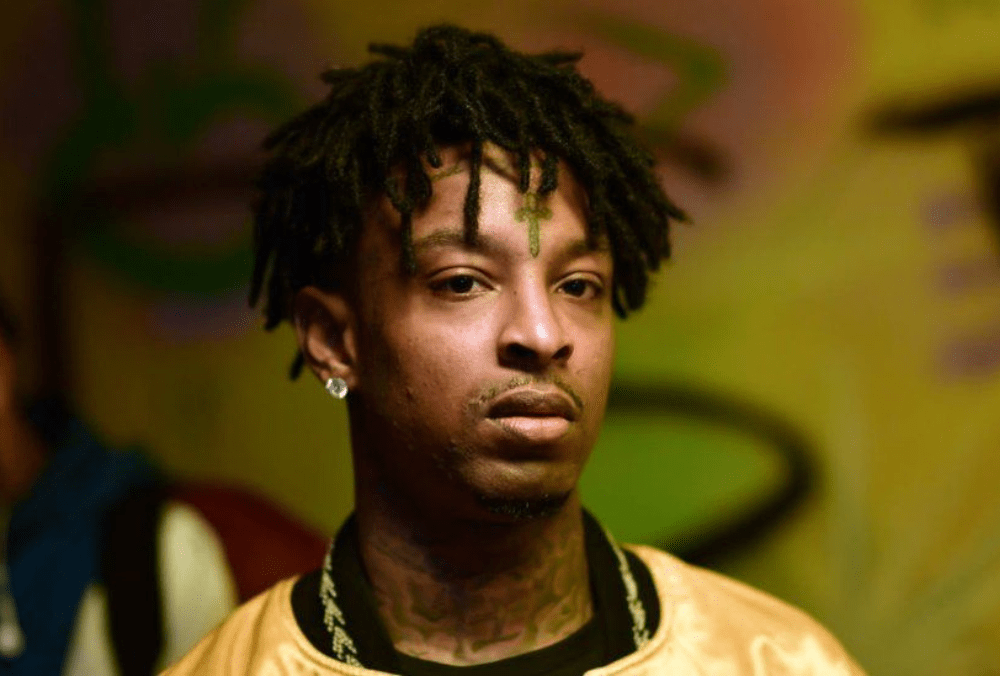 After linking up with 21 Savage, DJ Khaled is preparing to drop another album.

The producer took to Instagram to post a photo of him and 21 Savage together at his studio in Miami. In a recent interview with E!, the We The Best founder claimed that his upcoming album will be the biggest yet. The current project will mark Khaled’s thirteenth studio album. The release date is not confirmed yet. See the post below.

Last year the producer released Khaled Khaled, an album that consisted of 14 tracks featuring artists like Drake, Justin Bieber, 21 Savage, Post Malone, and other A-list stars. Now, it seems like Khaled is ready to drop yet another project. Are you looking forward to what Khaled’s going to deliver?

← ‘I’m Excited’: Doja Cat Reveals Her Next Album Will Be Mostly Rap
Trizz and MIKE SUMMERS always “KEEP IT A BUCK” →