Skip to main content
By Scharlotte Bynes Published on: 31 May, 2022 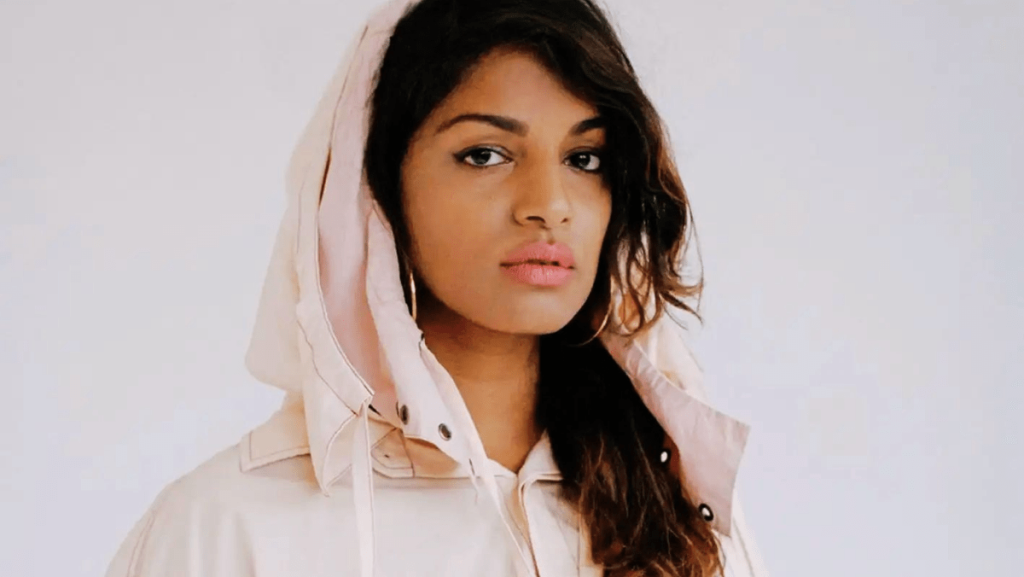 The British rapper Mathangi Arulpragasam, who goes by the stage name M.I.A. returns with her first music of 2022. The single arrives ahead of her upcoming album named “MATA,” which is the follow-up to 2016’s “AIM.” The album is set to be released through her new deal with Island Records, “I think there’s a bit of a battle on the record. That there is a bit of a clash, but the clash is like your ego and spirituality. Those are the clashes. Because as a musician, you need some ego, otherwise you can’t do it.”

In an interview with Zane Lowe on Apple Music, M.I.A. said that she was in a “really happy place” while recording the single. “I guess it is just about sticking to what you are and the truth. I think, at the end of the day, that is also what this record is about to me, is still trying to find truth. In a way, it’s kind of rebellious because everybody’s expecting me to put out that really havoc… Everyone’s expecting that, but it’s not, that’s not what it is,” M.I.A. says.