Skip to main content
By Scharlotte Bynes Published on: 2 June, 2022 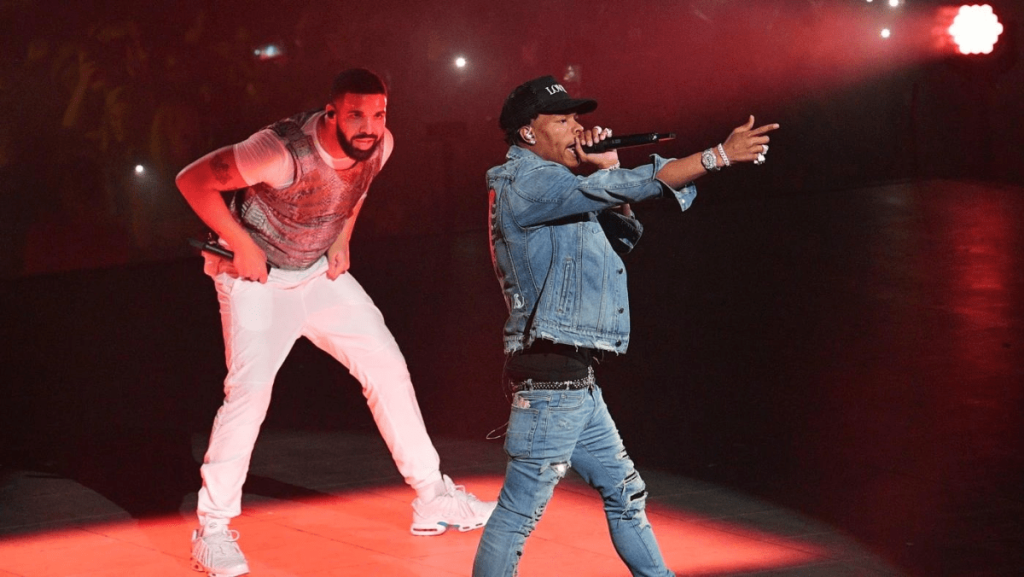 The “God’s Plan” rapper recently confirmed that Lil Baby is at his Toronto mansion hard at recording music, “My brother Lil Baby’s in the studio right now, he’s cooking up, we’re working.” Drake later added that Baby would be joining him on some gambling. The rappers recently performed together at the Metro Metro Festival in Montreal where Drake surprised the crowd during Baby’s set.

While the release date for the potential Drake and Lil Baby collaboration is unclear yet, fans have recently spotted Lil Baby at some of Toronto’s locations.

Drake revealed @lilbaby4PF is at his Toronto mansion cooking up new music together 👀🔥 pic.twitter.com/S0f4bRnbfc

Lil Baby spotted in a grocery store in Toronto pic.twitter.com/aY5p1Q4rxX