Skip to main content
By allaboutginger Published on: 23 June, 2022 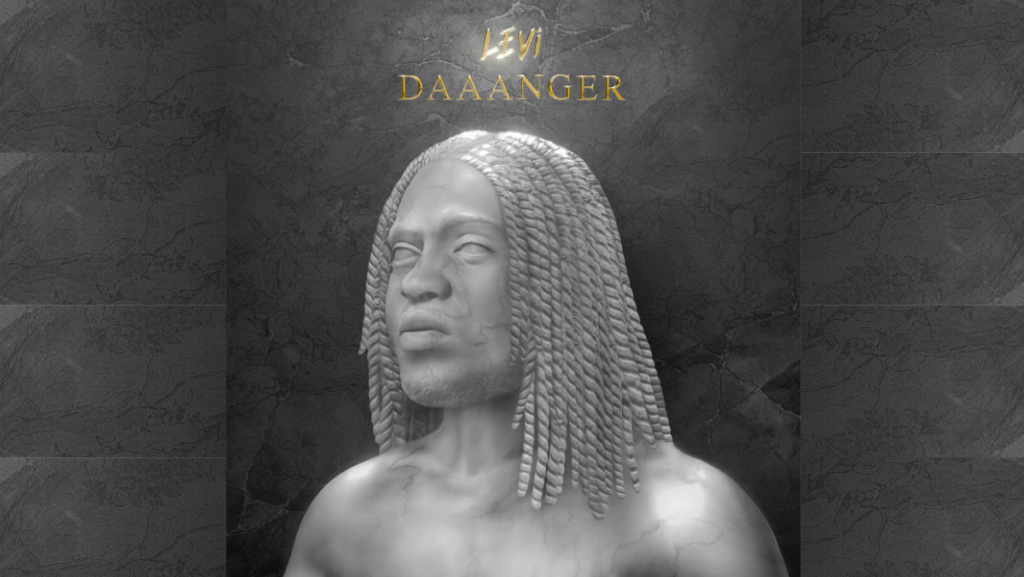 North London-based rapper, LEVi is here with his newest jam christened “Looking At Us” and on this tune, he makes the street his own.  With searing bars placed against the boomy bass and trap-infused beat, LEVi establishes himself as a formidable force. His rap skills need no debating as he puts much effort to display great artistry and it is boundless, especially with his Dancehall background.

Born and raised in North London, LEVi is a fixture on the Islington music scene. A driving force behind contemporary UK dancehall-influenced rap and hip-hop, he can’t stop writing music even if he tries. LEVi entered the music scene in 2017 with the release of the British Dancehall anthem “Gwan Suh“. Since then, he has been an established face within the UK’s Jamaican-influenced music.

← “Thank You For Your Existence,” Tyler, the Creator Calls Pharrell The Greatest Of All Time
Check Out “Don’t Feel Good” By Kid Craze →