Skip to main content
By Annette Stone Published on: 12 July, 2022 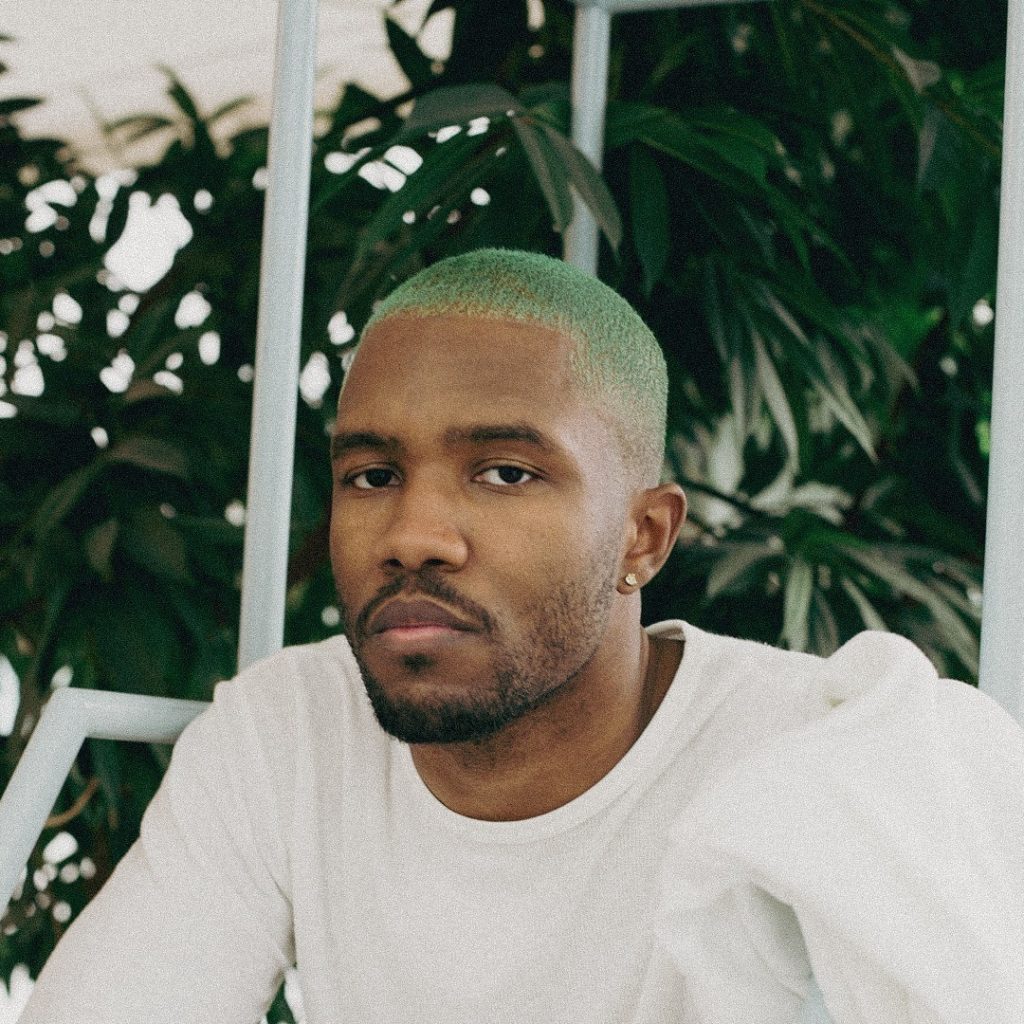 The 34-year0old singer Frank Ocean is spending his summer in Malibu studio. In a recent episode of blonded RADIO with Dr. James Fadiman, Frank talked about spending his time in the beach city and opened up about the role of psychedelics, “I was working in Malibu this summer and I would go out, like, pretty late from the studio and there’s, like, a big population of coyotes in Malibu. And then when I would go outside I would see, like, all these bunnies running around and it reminded me of video games where you’re, like, a wizard or something. And you’re playing this role in this game and you’re running around and you have these little things to pick up and put in the pouch.”

Ocean recently celebrated the 10th anniversary of his debut studio album “channel ORANGE.” It’s still unclear if he will release a follow-up to “blonde.”