Skip to main content
By allaboutginger Published on: 12 July, 2022 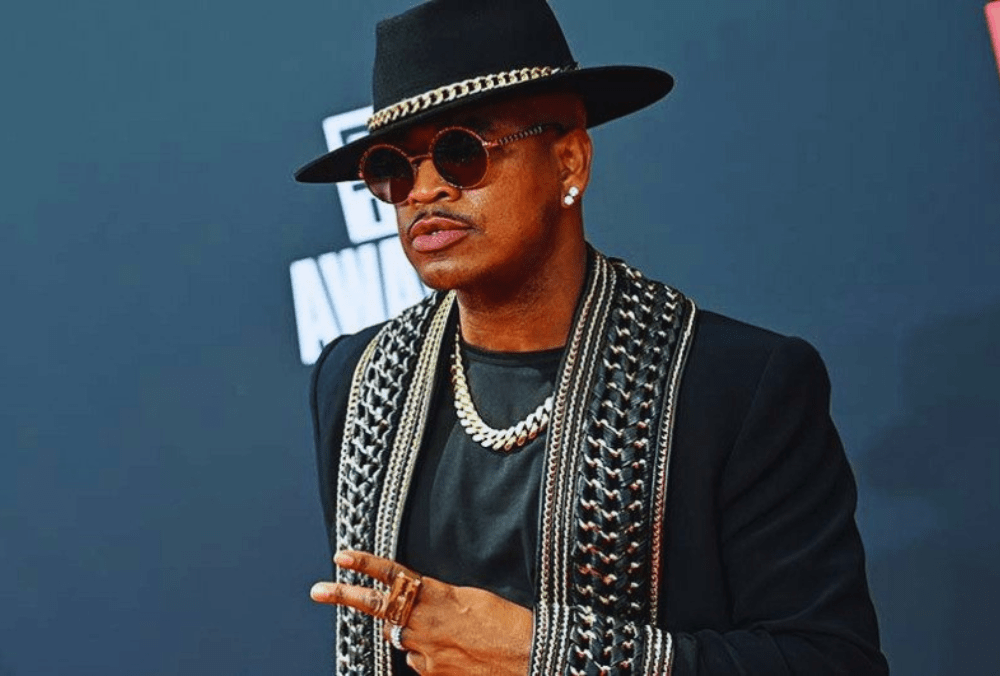 It’s been four years since Ne-Yo’s last album, but the wait is over.

The R&B singer will release his eighth studio album, Self Explanatory, on July 15. The 13-track collection contains previously released songs by Jeremih (“U 2 Luv”) and Bleu (“Stay Down”), as well as collaborations with Trippie Redd (“Push Up”) and Zae France (“Layin’ Low”). Ne-Yo released a video for his sensuous tune “You Got the Body” last month.

“What I want people to take from this album is just music to live life to, music to feel some emotion to,” he told Jalen Rose. “We got to a place in music where the emotion kinda died down a little bit. Everybody’s real tough, everybody’s real cool. People are afraid to be vulnerable. That vulnerability is what connects us, that ability to lock into another person’s heart.”

Ne-Yo, who just remarried Crystal Renay, began working on the album four years ago, but the pandemic derailed his plans.

“I started this album in 2018, and I was moving through it a little more slowly than normal,” he told Haute Living. “The pandemic really threw a monkey wrench in everything, for everybody — myself included. I wasn’t doing a lot of recording at the time because I was just trying to figure out what the hell was actually going on. It was a moment.”

Self Explanatory arrives July 15. See the tracklist below.