Skip to main content
By allaboutginger Published on: 3 August, 2022 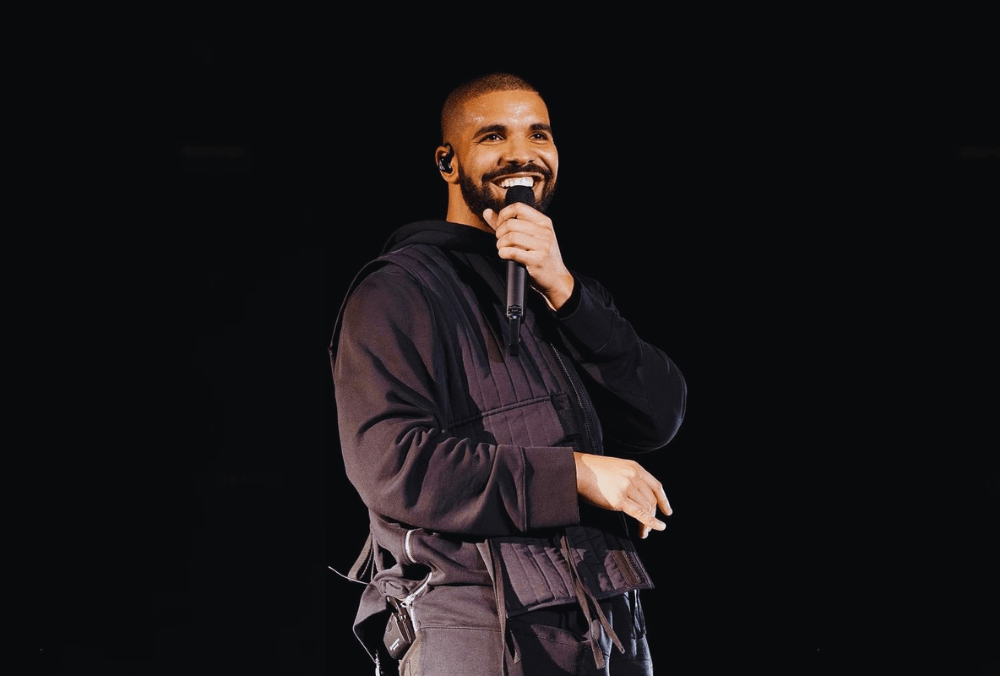 Drake just released the music video for “Sticky,” a standout track from his album Honestly, Nevermind.

The most recent track out of the album is “Sticky” which peaked at No. 6 on the Billboard Hot 100.

Drake is shown playing with Lil Baby at the Metro Metro Festival in Montreal, dodging fans, and floating through Europe on his $50 million superyacht in the montage clip, which was directed by Theo Skudra.

The 6 God yells out YSL and displays his unique Maybach off-roader concept car created by Virgil Abloh while partying in Ibiza with Black Coffee. Boi-1da and Future also make brief appearances in the clip.