Skip to main content
By Annette Stone Published on: 6 September, 2022 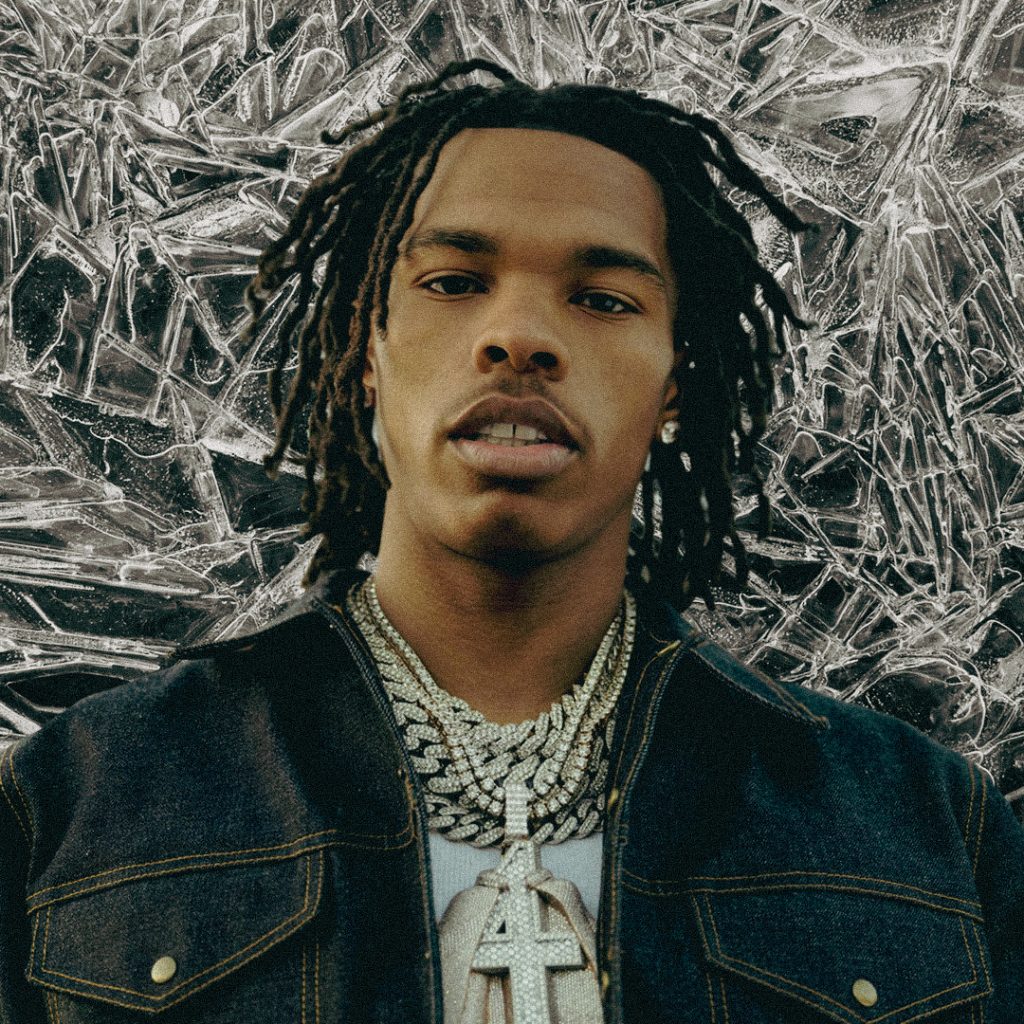 Atlanta native Lil Baby is back with a new solo cut titled “Detox.” Baby also drops a new visual, co-directed by the rapper himself and Ivan Berrios. The new banger delivers a money-over-fame message. Check out the video below.

In 2022, Lil Baby has collaborated on a dozen of other singles and A-list stars including Nicki Minaj on “Do We Have A Problem?”, DJ Khaled and Drake on “Staying Alive,” Ed Sheeran on “2Step,” Nav and Travis Scott on “Never Sleep.” The rapper is featured on DJ Khaled’s “God Did” album, which debuted atop the list on Billboard 200.