Skip to main content
By Annette Stone Published on: 14 September, 2022 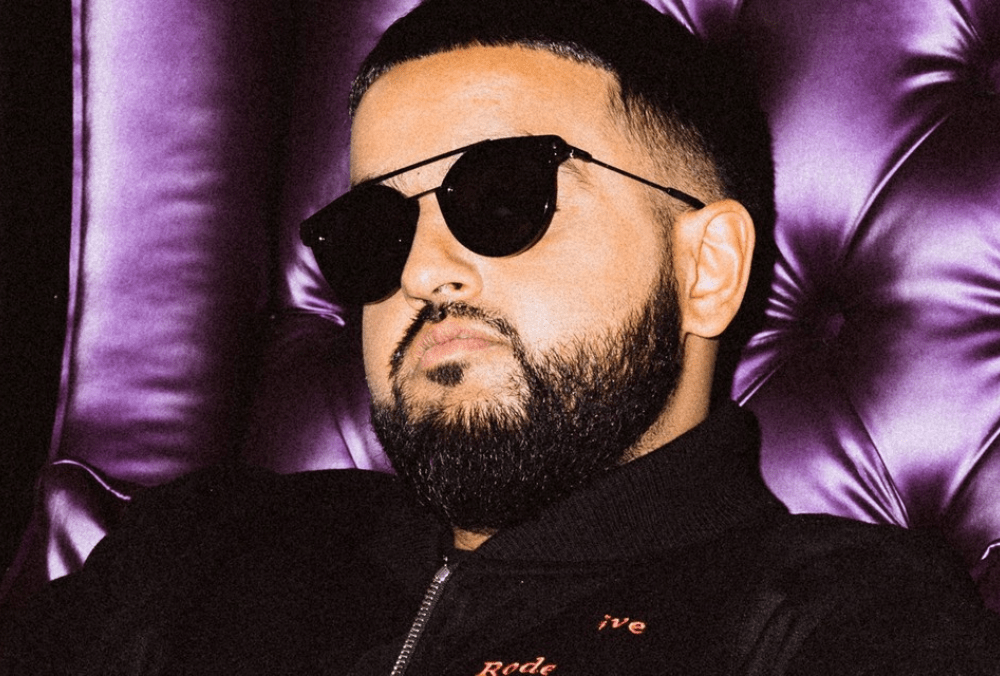 Fresh off the release of Nav‘s new project “Demons Protected By Angels,” the rapper has teamed up with Future and Don Toliver in the visual for “One Time.” The video is directed by Spike Jordan.

In a conversation with Apple Music, NAV opened up about the follow-up to 2020’s “Good Intentions.”

“It was really tough sitting at home for these years,” he said. “A lot of things happened in the last mixtape. When I dropped it, the election and, rest in peace, King Von died. I feel like I had to be quiet for a long time and now I’m ready. Just fu**ing scream at the top of my lungs.”