Skip to main content
By Scharlotte Bynes Published on: 6 October, 2022 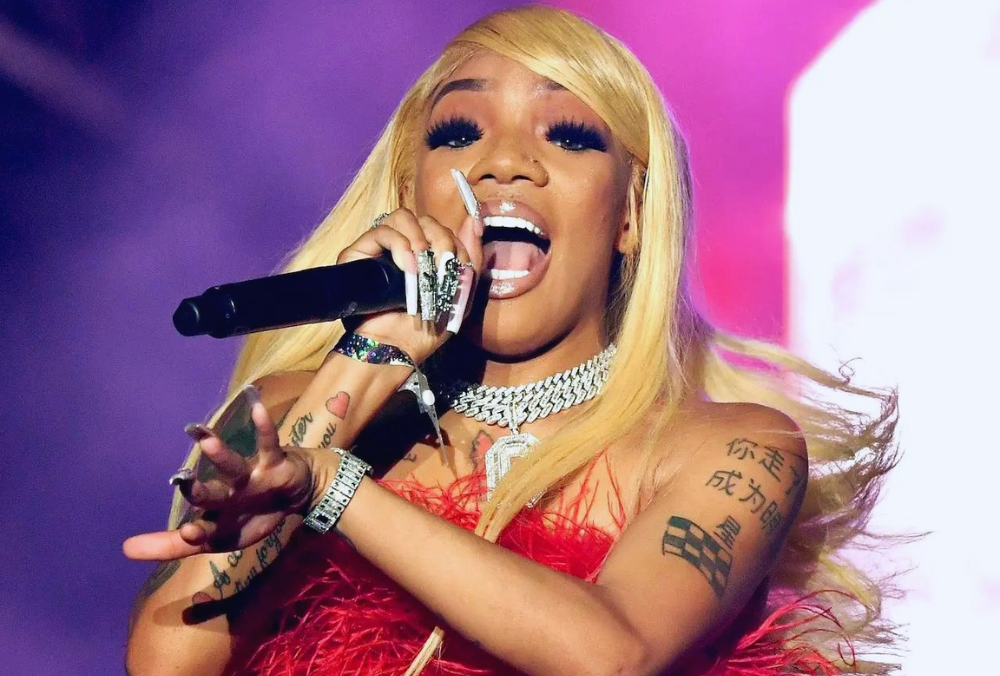 The Memphis-born rapper’s upcoming album is set to release on November 11 and was announced after she had her first entry on the Billboard Hot 100 Top 10 with “Tomorrow 2” featuring Cardi B. The single opened at No. 9 plus at No. 1 on Apple Music.