Skip to main content
By allaboutginger Published on: 11 October, 2022 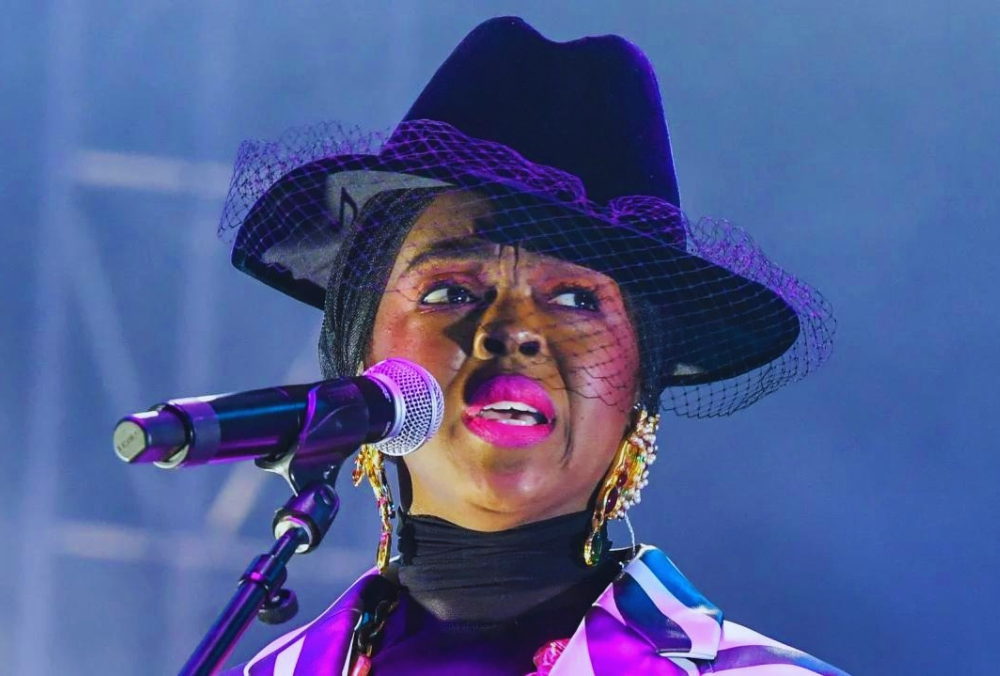 The singer performed at the ONE Musicfest in Atlanta on Saturday, bringing out her son twenty-four years after the release of her song “Zion.” Zion appeared on stage and gave his mother a loving embrace as she sang the heartfelt ode to her firstborn, who was just a year old when she released her solo debut The Miseducation of Lauryn Hill in 1998.

Hill presented the crowd to Zion, the oldest child of Lauryn and Rohan Marley, who is now an adult with a son and a daughter of his own. While performing “Doo Wop (That Thing),” Hill was joined on stage by her other kids.

“That was beautiful. Thank you, Zion. I needed that hug,” Lauren said as she embraced Zion, who is now 25.

Selah Marley, the daughter of Lauryn Marley, did not appear in the event but did walk in Kanye West’s contentious “White Lives Matter” presentation at Paris Fashion Week.

The renowned Bob Marley’s granddaughter, a 23-year-old model, defended herself in the face of criticism.

“You can not bully me, manipulate me, or coax me into silence. Nor will you bully me into being who you want me to be,” Selah wrote. “I love taking risks and embracing freedom, but in this case, I think we can continue to discuss the depth behind our decisions to show the purity of our intentions and provide healing to our community.”