Skip to main content
By allaboutginger Published on: 28 October, 2022 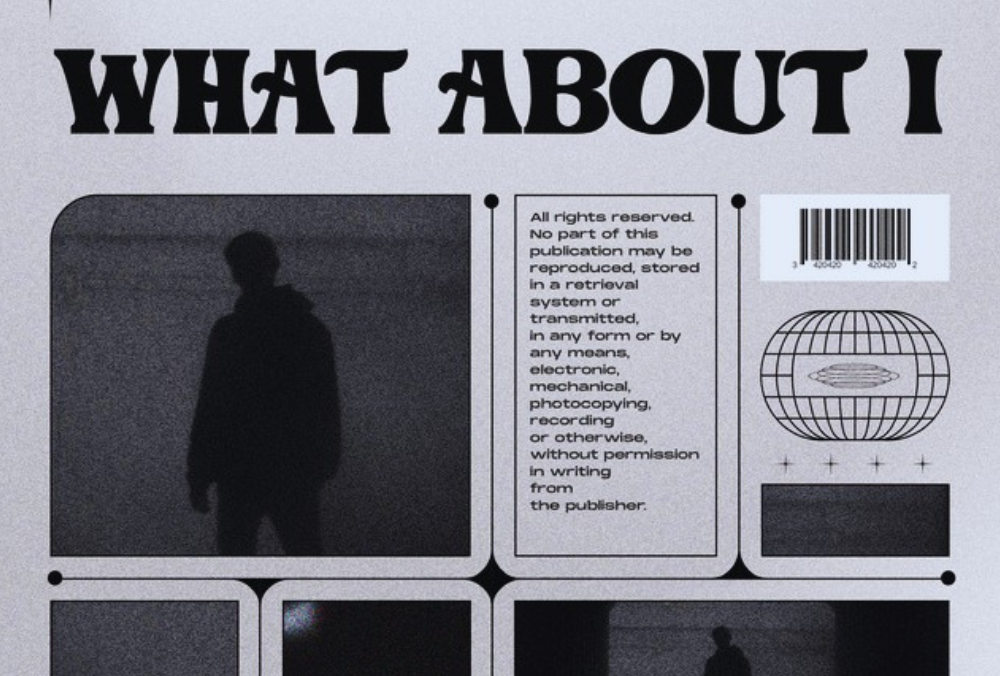 Outstanding artist Xavier White has dropped a new track titled “What About I.” Released by Savannah Records, “What About I” which leans into indie pop and rock elements with addictive energy and a memorable, soaring chorus, is yet another new style the singer has explored. Xavier White manages to transport the listener on a trip through love, sorrow, and the troubles they bring with them by combining flowing rock with solid beats and grooves.

With his varied sounds and stories, New York City-based Xavier White is breaking new ground in the realm of classic R&B. When Xavier’s debut EP, Cancer vs. Gemini, was published in 2016, it attracted the attention of media outlets including Earmilk and Spotify editorial playlist support. After releasing a number of popular singles in 2019, Xavier released his much-awaited second EP, “Love Questions,” to critical acclaim from all the major DSPs. The EP’s “Love Questions” and “Distance” quickly became fan favorites thanks to their well-made music videos.