Skip to main content
By Scharlotte Bynes Published on: 14 December, 2022 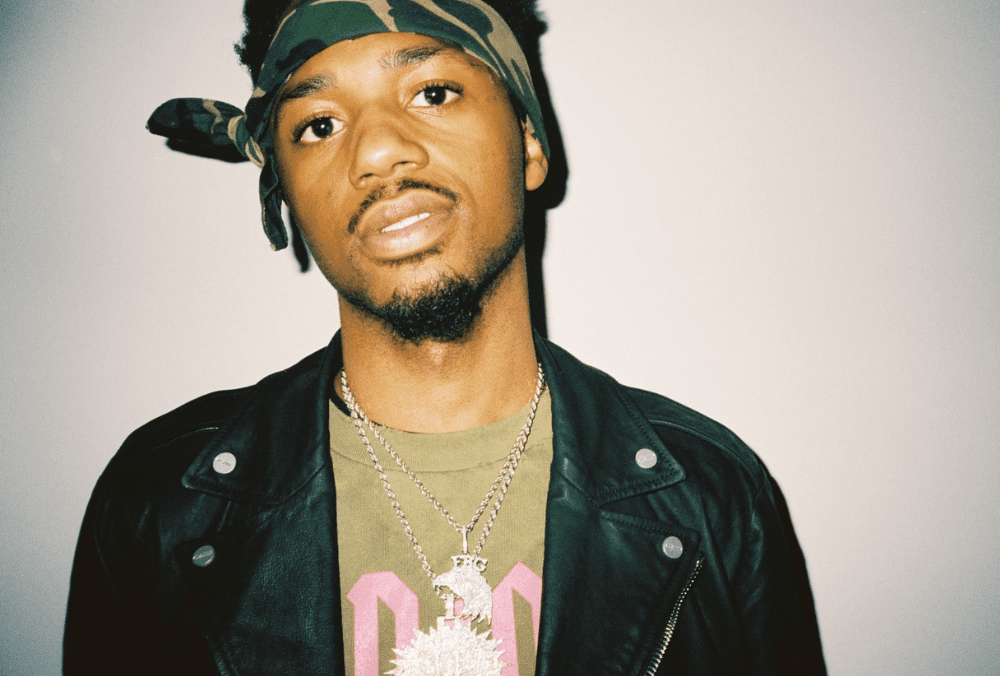 Metro Boomin is debuting at No. 1 on Billboard 200 with his latest studio album, “Heroes & Villains.”