Skip to main content
By allaboutginger Published on: 30 December, 2022 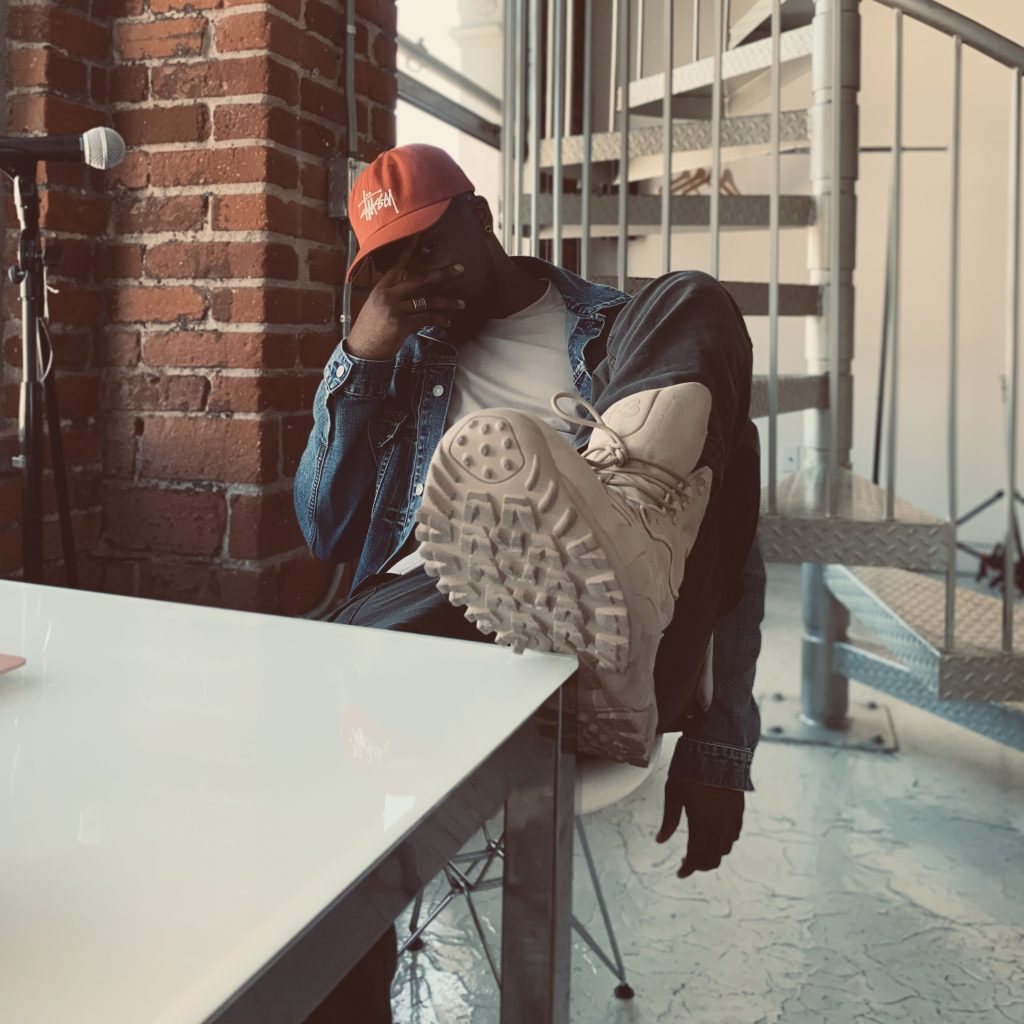 Rising talent Odi-Unknown recently dropped a chill new track called “Pull Up”, a song that combines in itself the magic of hip-hop and r&b as well as words that come directly from the heart. Melodic beats and smooth rapping create a beautiful vibe that feels raw and authentic. There is so much emotion in every second of “Pull Up”, that it’s guaranteed to find its perfect audience.