Skip to main content
By Annette Stone Published on: 1 September, 2021 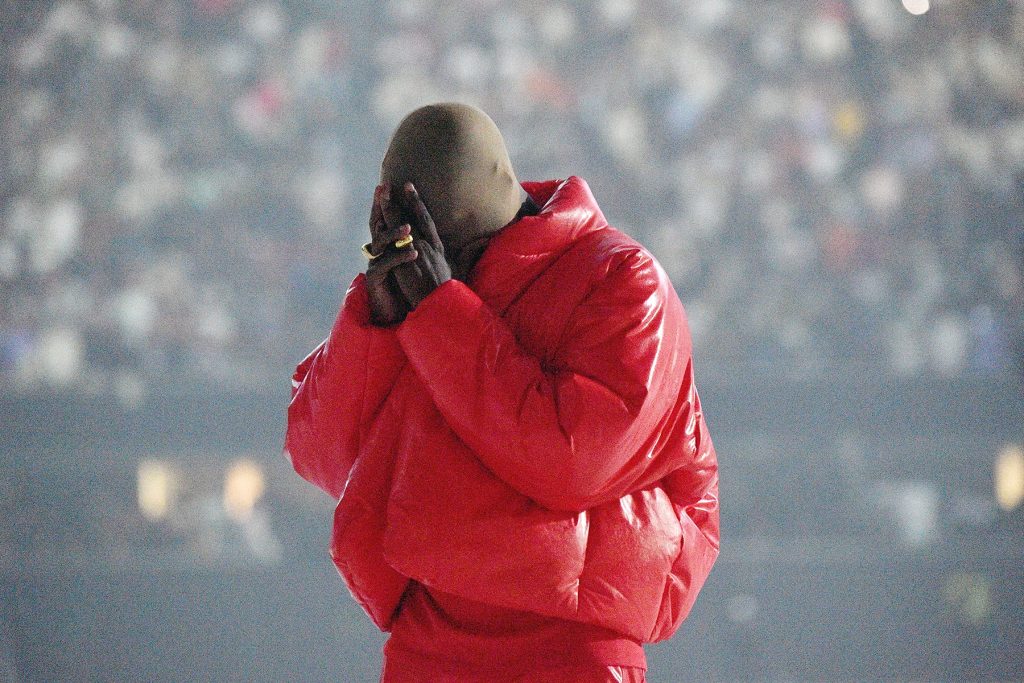 Kanye’s 10th and much delayed studio album Donda was streamed more than 60 million times on Apple Music in the United States after its release on Sunday.

J. Cole’s KOD holds the record for the most first 24 hours United States streams (more than 64 million) and Drake’s Views is in second (more than 63 million).

Donda was originally supposed to arrive in July, but Kanye decided to delayed it to August 6, then to August 22, but the album finally came out on Sunday, August 29.

← “I’m Back Where I Belong”: Cristiano Ronaldo is Returning to Manchester United
Hot Dogs Can Shorten Your Life by 36 Minutes, Study Says →