Skip to main content
By allaboutginger Published on: 13 September, 2021 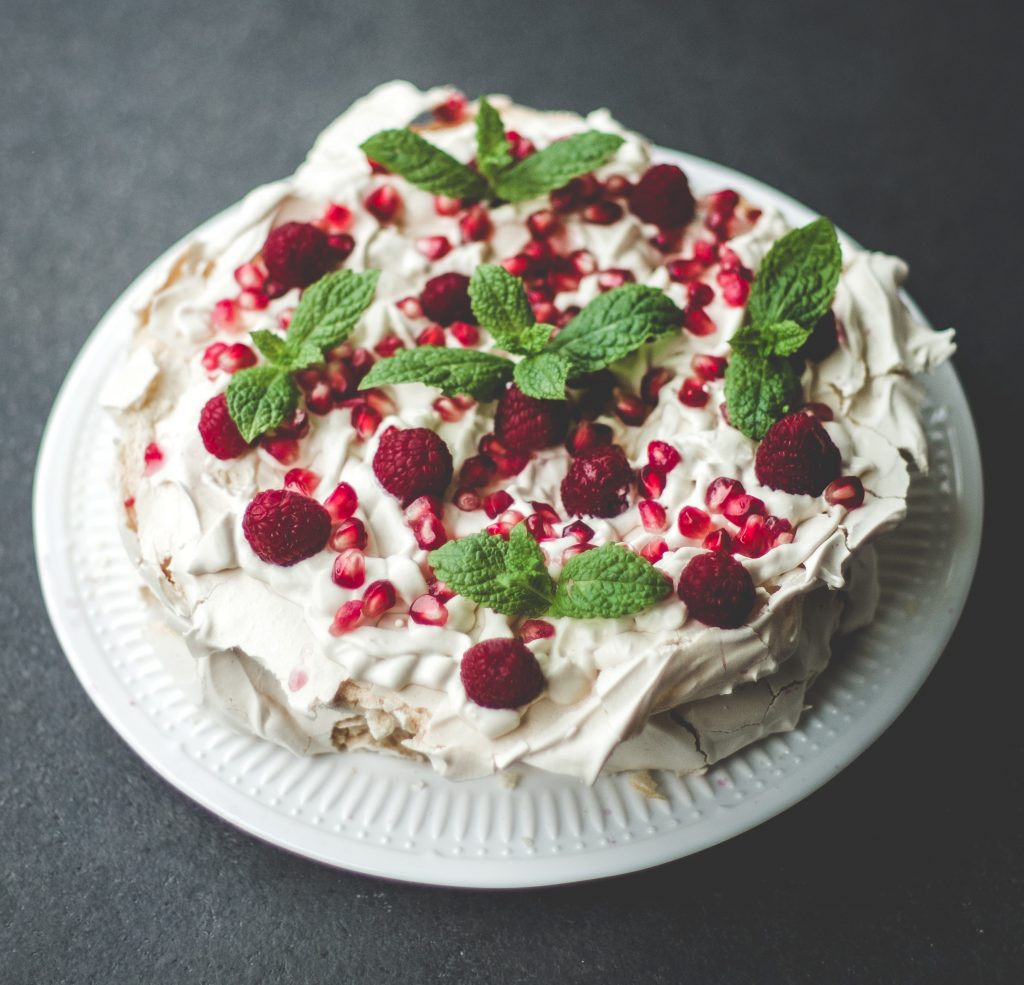 Named in the honor of the Russian ballerina Anna Pavlova, this cake is a masterpiece for those of us who love not just the taste but also the looks of a cake. Exquisite and tempting, this cake consists mainly of meringue and fruit. Pavlova cake has been a sore issue for New Zealand and Australia for about a century since each country still tries to take credit for its creation.

This crunchy dessert is best served while it’s cool. Yet another proof of Italian cooking genius, cannoli is a mouthwatering pastry to be had with a cup of strong aromatic coffee. Cannoli originates from Sicily where people call it Cappeli de Turchi meaning “Turkish Hats”.

Who can resist a good old cheesecake? Its soft and thick cheesy filling and the sweet crust are just perfect. Not too difficult to make, cheesecakes are loved in most countries around the world. A truly divine dessert, cheesecake prototypes were served to athletes at the ancient Greek Olympic Games.

French Breads You Should Try 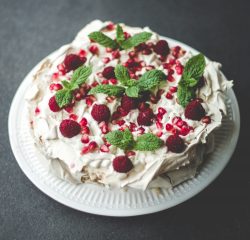 3 Amazing Desserts You Should Try This Month

Hot Dogs Can Shorten Your Life by 36 Minutes, Study Says