Skip to main content
By allaboutginger Published on: 16 September, 2021 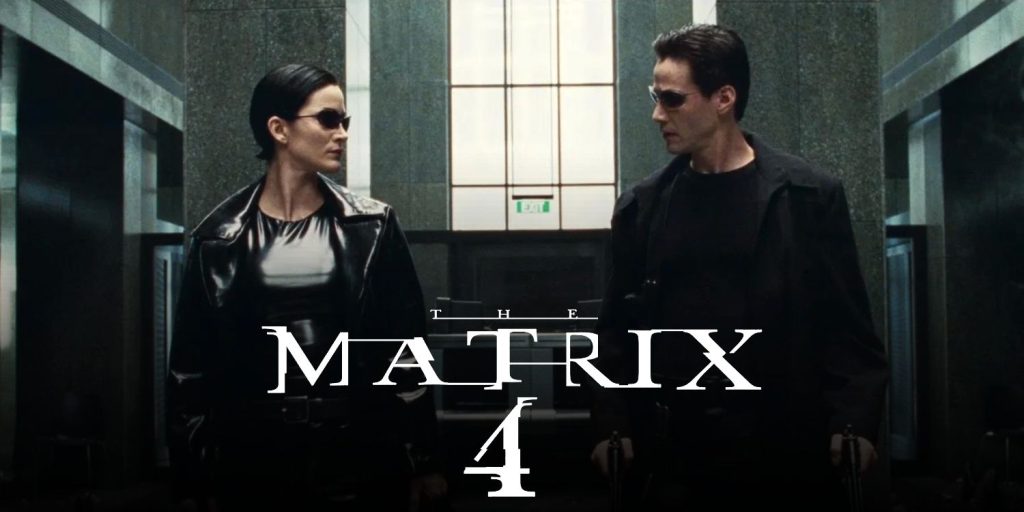 Eternals: Coming in November, this is a story of the Eternals, a race of immortal beings with superhuman powers who have secretly lived on Earth for thousands of years. They reunite to battle the evil Deviants. Starring Angelina Jolie, Kit Harrington, Richard Madden and Gemma Chan, it’s set to be one of the most impressive films of the year.

Watch two dancers at an elite ballet academy in Paris compete for a contract to join the highly coveted Opéra national de Paris and all the hardships they endure. Birds of Paradise also stars Angelina Jolie who perfectly fits the scene.