Skip to main content
By Annette Stone Published on: 16 September, 2021 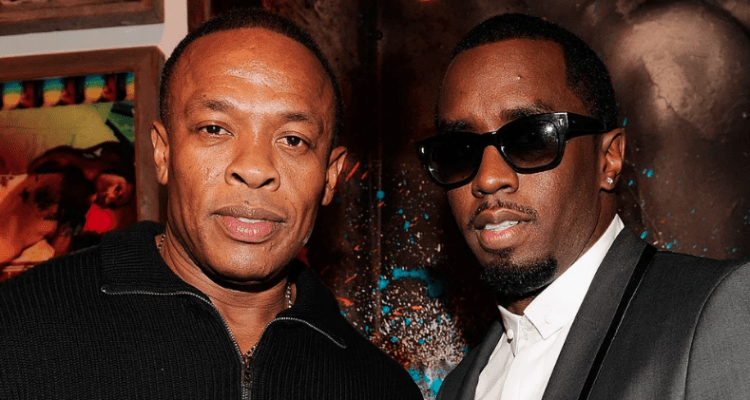 “Only person I would do is Dre,” Sean Combs commented, but it doesn’t seem that Dr. Dre is interested.

Somebody let @Diddy know I’m @thegarden right now ! And he gon need some training for me pic.twitter.com/dZhl9x36ix

Diddy responded to Jermaine by saying “your arms too short to box with God.” Diddy shared his thoughts that only Dre can get in a ring with him.

Beloved you my nigga but your arms too short to box with God!!! You aiint got enough hits. I’ll smash you with just biggie n Mary . But I do have the upmost respect on you as a musical legend – Dre the only one can get in the ring w me . – LOVE 🖤