Skip to main content
Fast Fashion Revolutionized Shopping But At What Cost?
By allaboutginger Published on: 21 September, 2021 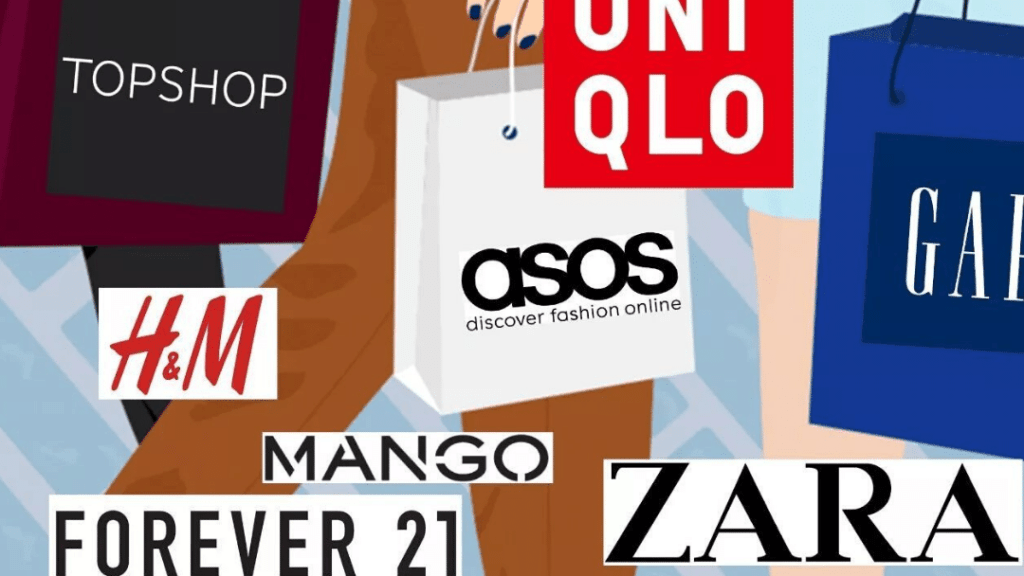 Do you remember when shopping for clothes was the event of the year? People would purchase clothes only a few times a year and for a good reason — they needed something for the new school year or an occasion or they had outgrown what they had. Well, that changed dramatically 25-30 years ago. Low-cost fashion reached its zenith in 1990’s and 2000’s. What happened, you might ask? Clothes became mass-produced at a much cheaper price. Enter fast fashion and global chains of clothing stores that normalized shopping as a hobby.

All seemed to be great until Rana Plaza clothing manufacturing complex in Bangladesh collapsed, killing over 1,000 workers. According to Solene Rauturier from “Good On You” People became aware of how clothes were being made and at what cost. Fast fashion has a huge impact on our planet, on animals, and on those who work to produce it. Just consider the toxic textile dyes that are dumped into the ocean eventually making the fashion industry the second largest clean water polluter after agriculture.

Most popular fabric that is also super cheap is polyester which is derived from fossil fuel which means it adds to global warming and the level of plastic in the oceans. In Australia alone, more than 500 million kilos of unwanted clothing ends up in landfill every year. The processing of leather also impacts the environment, with 300kg of chemicals added to every 900kg of animal hides tanned.

Animals are also impacted by fast fashion. In the wild, the toxic dyes and microfibres released in waterways are ingested by land and marine life alike through the food chain to devastating effect. And when animal products such as leather, fur, and even wool are used in fashion directly, animal welfare is put at risk. As an example, numerous scandals reveal that real fur, including cat and dog fur, is often being passed off as faux fur to unknowing shoppers. The truth is that there is so much real fur being produced under terrible conditions in fur farms that it’s become cheaper to produce and buy than faux fur!

Hopefully, this article provided some much needed information and shed some light on how the clothes we buy come to sit on the shelves in the store. 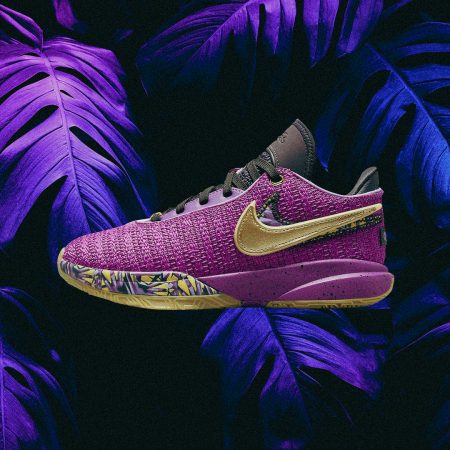 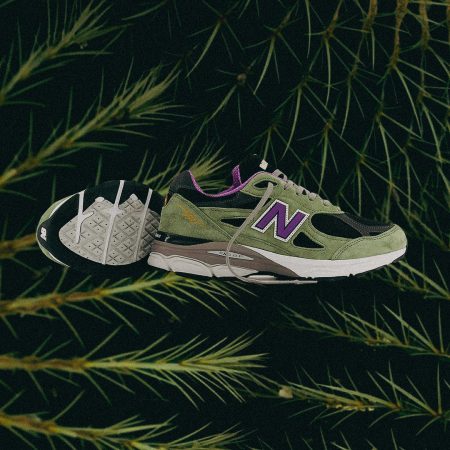 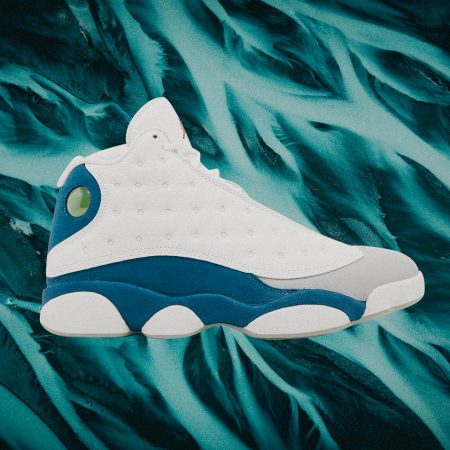 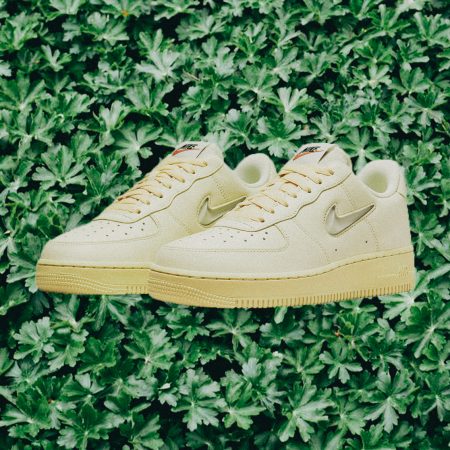 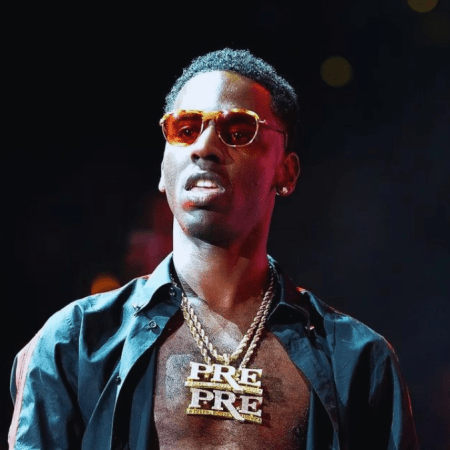