Skip to main content
By allaboutginger Published on: 22 September, 2021 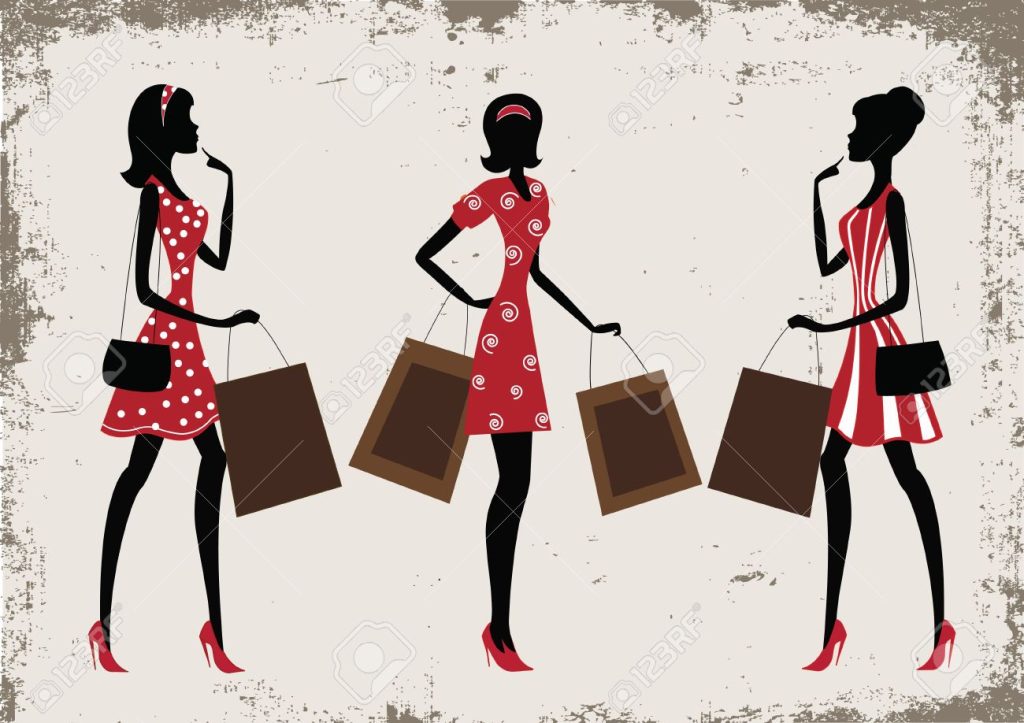 What is fast-fashion, anyway? It can be explained as mass-produced cheap clothing that is trendy and accessible to most. Fast-fashion retailers like H&M, Zara, and Topshop took over the high street in no time right around the 2000’s. These brands took the looks and design elements from the top fashion houses and reproduced them quickly and cheaply. With everyone now able to shop for on-trend clothes whenever they want, it’s easy to understand how the phenomenon caught on.

Here’s how you can spot a fast-fashion brand, according to Solene Rauturier from “Good On You”. They typically have:

Many retailers we know today as the fast fashion big players, like Zara or H&M, started as smaller shops in Europe around the 1950s. H&M is the oldest of the fast fashion giants, having opened as Hennes in Sweden in 1947, expanding to London in 1976, and before long, reaching the States in 2000.

Zara follows, which opened its first store in Northern Spain in 1975. When Zara landed in New York at the beginning of the 1990s, people first heard the term ‘fast fashion’. It was coined by the New York Times to describe Zara’s mission to take only 15 days for a garment to go from the design stage to being sold in stores.

Other big names in fast fashion today include UNIQLO, GAP, Primark, and TopShop. While these brands were once seen as radically cheap disruptors, there are now even cheaper and faster alternatives like Missguided, Forever 21, Zaful, Boohoo, and Fashion Nova.

Read about the impact of fast-fashion here.

← The Impact of Fast Fashion on Our Planet
Netflix Debuts Trailer for New Britney Spears Documentary ‘Britney vs. Spears’ →