Skip to main content
By Annette Stone Published on: 23 September, 2021 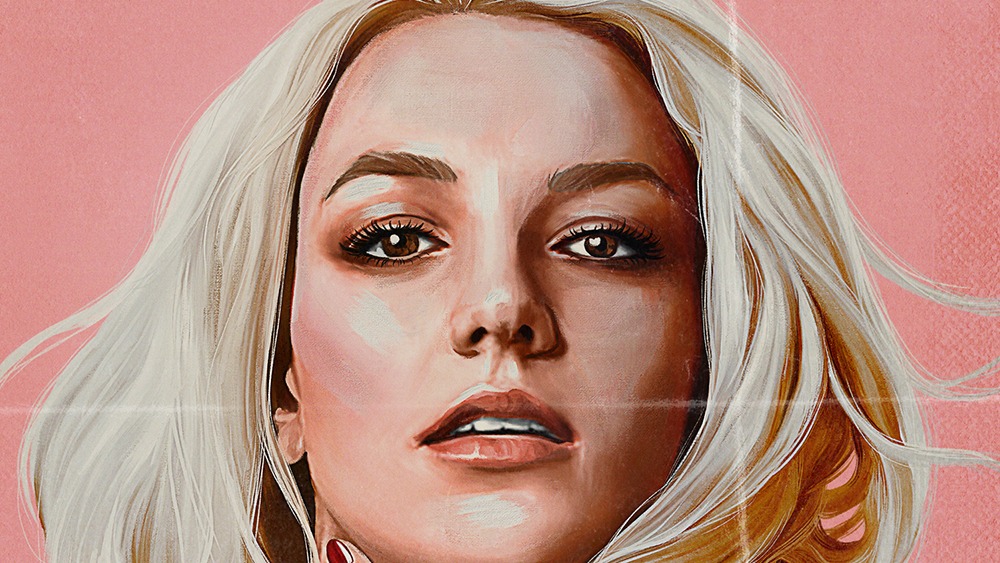 Netflix released the official trailer for its upcoming documentary ‘Britney vs. Spears,’ which is set to be released on September 28. The Netflix project has actually been in the works for more than a year.

The documentary will launch just a day before Britney heads to court. The court will decide whether or not Jamie Spears will remain Britney’s conservator. The listening is set for September 29.