Skip to main content
By allaboutginger Published on: 27 September, 2021 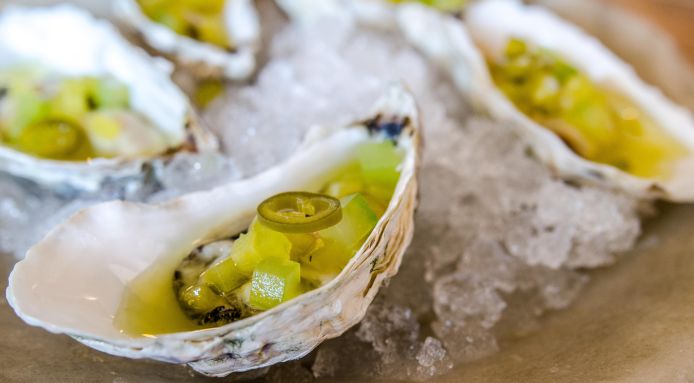 Mid 1800’s to the beginning of the 20th century in England is what is known as the Victorian era under the rule of the magnificent monarch Queen Victoria. This time period is marked by vast progress and sweeping ingenuity. This coincided with the Industrial Revolution which Britain was a pioneer in. Her 63-year reign brought huge prosperity to England, but interestingly, the dishes at the time were rather extravagant, and not in a great way. It was proven that people used to eat “broxy” which was any meat at the butcher’s that came from an animal dead from a disease. So let’s see what other Victorian dishes there were.

Let’s start with something simple: “Angels on Horseback”. These are made of oysters wrapped in bacon.

Next up, we have Jellied Eels. Eels were boiled in stock and then left to cool. During several hours the concoction would begin to jellify.

Devilled kidneys on toast are next.

Boiled calf head was also a very popular dish. Since the images are extremely disturbing, we’ll omit that and skip to the next dish — mince meat pie. A Christmastime staple, it was made with ox tongue, suet, raisins, and a lot of sugar.

Pickled oysters were also very often on the table.