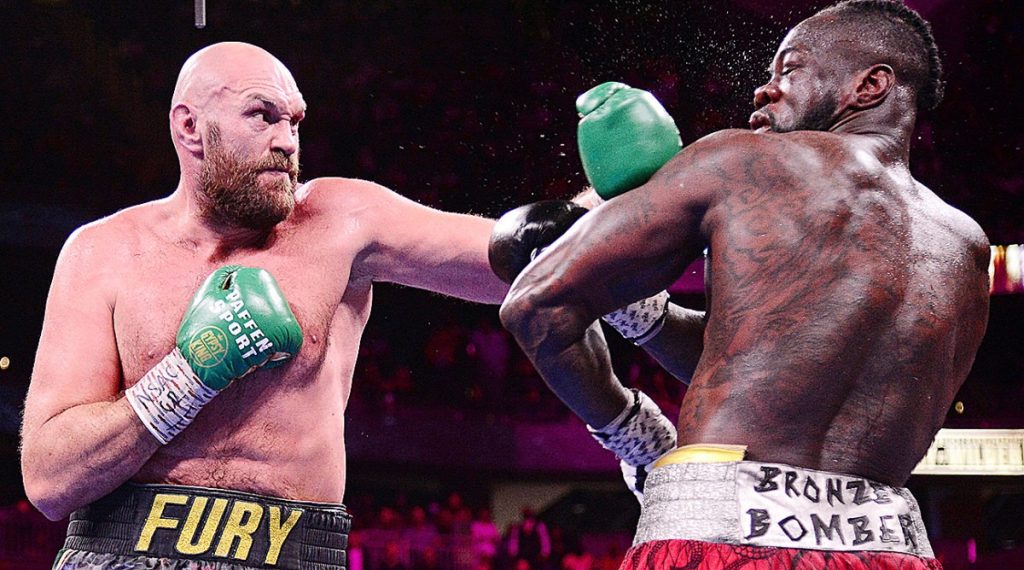 World-famous boxer Conor McGregor tweeted about the match, saying: “Great fight that. Both warriors, both winners. Hard to not be impressed with Deontay there. Against the much larger man and almost got it done. 40lbs in weight difference is A LOT. Fair play both men there, very enjoyable fights they have had together.”