Skip to main content
By Annette Stone Published on: 21 October, 2021 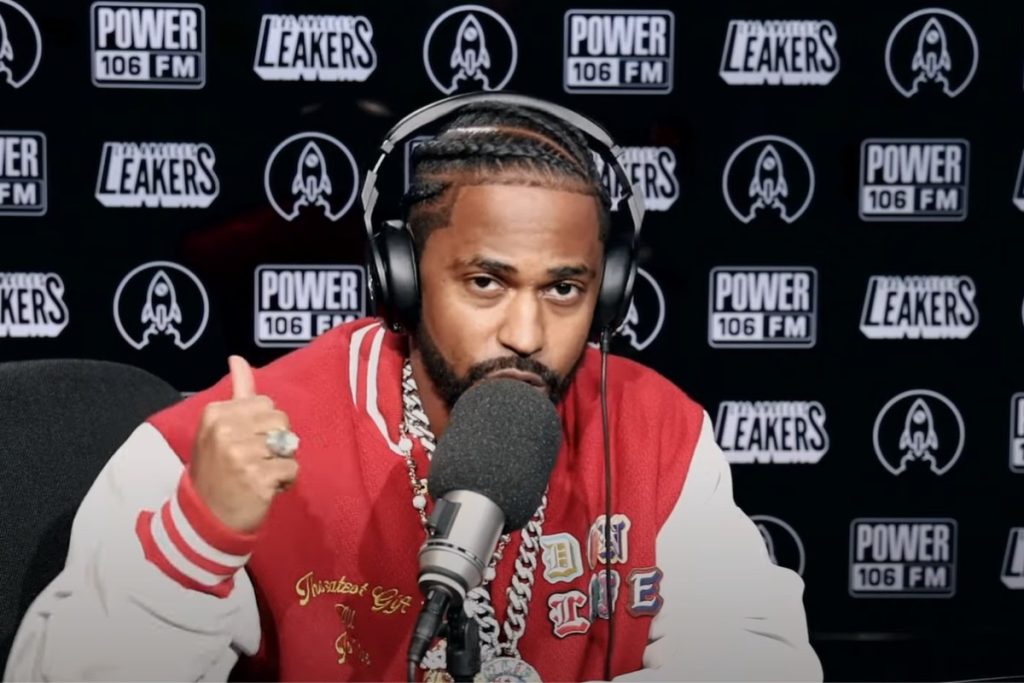 The “Bounce Back” rapper teamed up with L.A. Leakers for an almost 9-minute-long freestyle over Kanye West’s “Hurricane” and Drake’s “Love All” along with Jay-Z’s “Dear Summer” and Nardo Wick’s “Who Want Smoke.” It took the rapper five studio albums to make it to LA Leakers.

During his appearance rapper talked about many topics. He talked about the last time he was with NBA legend Kobe Bryant, Nipsey Hussle’s verse on “Deep Reverence.” And the most important thing – his incredible rap skills one more time remind us that he’s one of the best rappers in the game.

The Detroit Rapper also announced that he’s cooking up a new collaboration with Hit-Boy. The exact date is not revealed yet.

← TikTok Launched Its Own NFTs
Adele: Keep Your Heart Safe And Your Music Dangerous →