Skip to main content
By Annette Stone Published on: 29 October, 2021 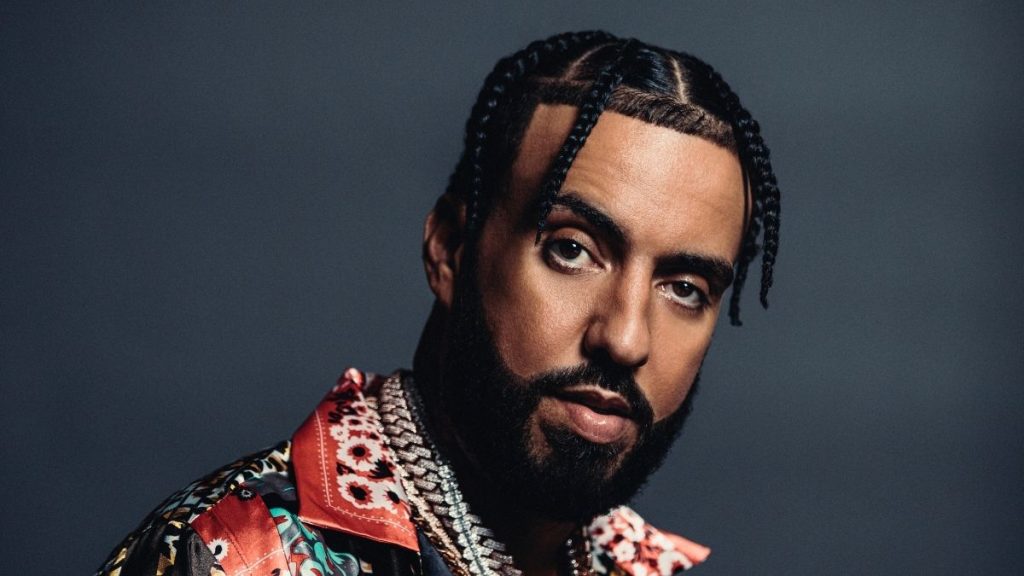 The “Unforgettable” singer dropped a video for “I Don’t Really Care,” directed by Edgar Esteves and the rapper himself, that pays homage to the most iconic music videos of all time. He addresses his haters and past realtionships by rapping, “I came through with Khloe… Sanaa Lathan, Demi Lovato, Iggy in Cabo, b*tch I been viral.” The visual also features Sean Diddy Combs.

French Montana also announced the title of his upcoming album, “They Got Amnesia.” The project is set to release on November 12th, the reports say.

Watch the music video for “I Don’t Really Care” below.