Skip to main content
By Annette Stone Published on: 4 November, 2021 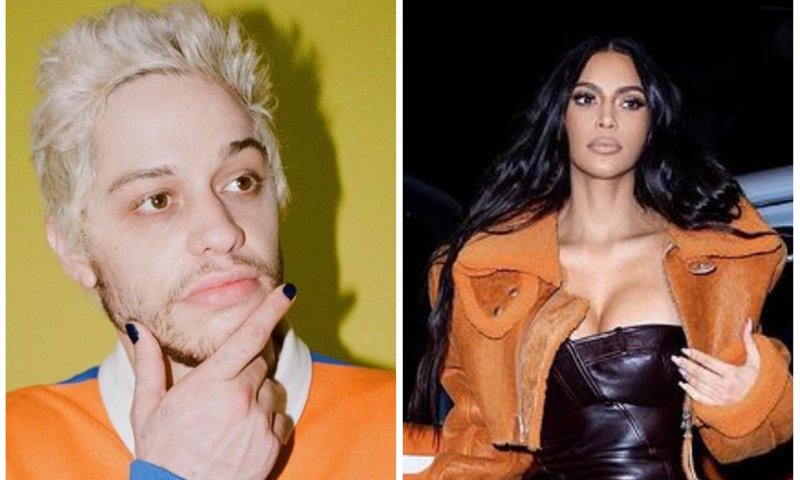 The rumored couple, Kim Kardashian and Pete Davidson went out for dinner for the second night in a row on Wednesday. The 27-year-old artist was spotted at Manhattan’s A-list private members’ club with Kanye West’s ex-wife.

The lovebirds arrived separately but the restaurant sources confirm that the two had dinner together. The reports claim that the SNL star invited KUWTK star to a private rooftop dinner date in Staten Island on Tuesday.

The rumors about their romance got started after the two were spotted holding hands at Knott’s Scary Farm.

Kim Kardashian filed for divorce from Kanye West in February. The reality star married the rapper back in 2014. The ex-couple has reportedly agreed to remain just friends.

← Cardi B, Pharrell, and More Will Feature on Summer Walker’s Upcoming Album “Still Over It”
Tom Hiddleston: God Of Mischief And Style →