Skip to main content
By allaboutginger Published on: 4 November, 2021 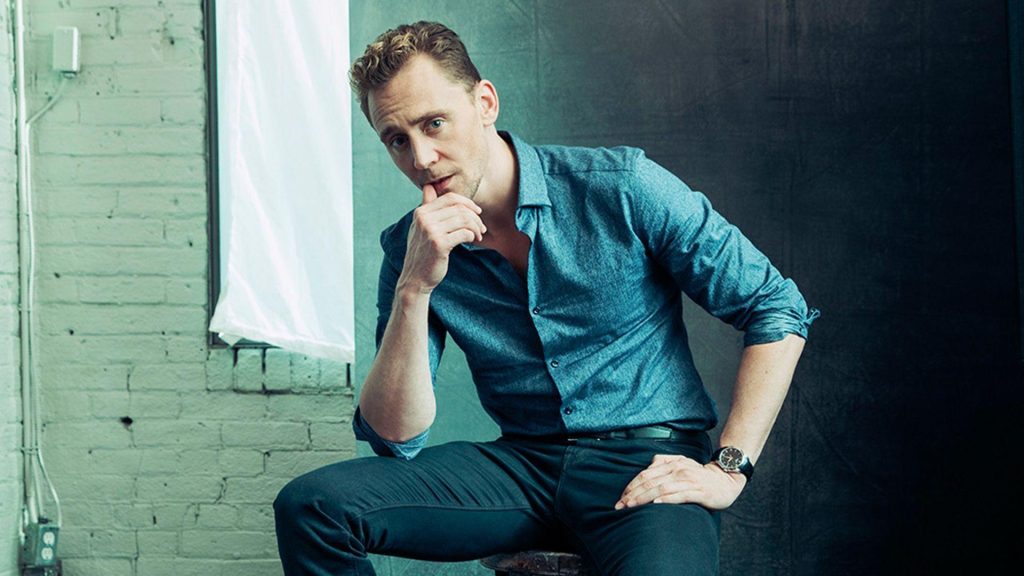 God of Mischief, also known as Loki also known as Tom Hiddleston has an impeccable style. The 40 year old British actor has been wildly popular ever since his first role in 2011 Thor film.

Aside from the Marvel Universe, Tom Hiddleston had fantastic performances in The Night Manager, Kong: Skull Island, Crimson Peak, War Horse, The Hollow Crown, and The Deep Blue Sea. June 2021 marked the day the new Loki show came out. It depicts the God of Mischief away from his brother’s shadow, discovering himself and becoming a better person overall.