Skip to main content
By Scharlotte Bynes Published on: 26 November, 2021 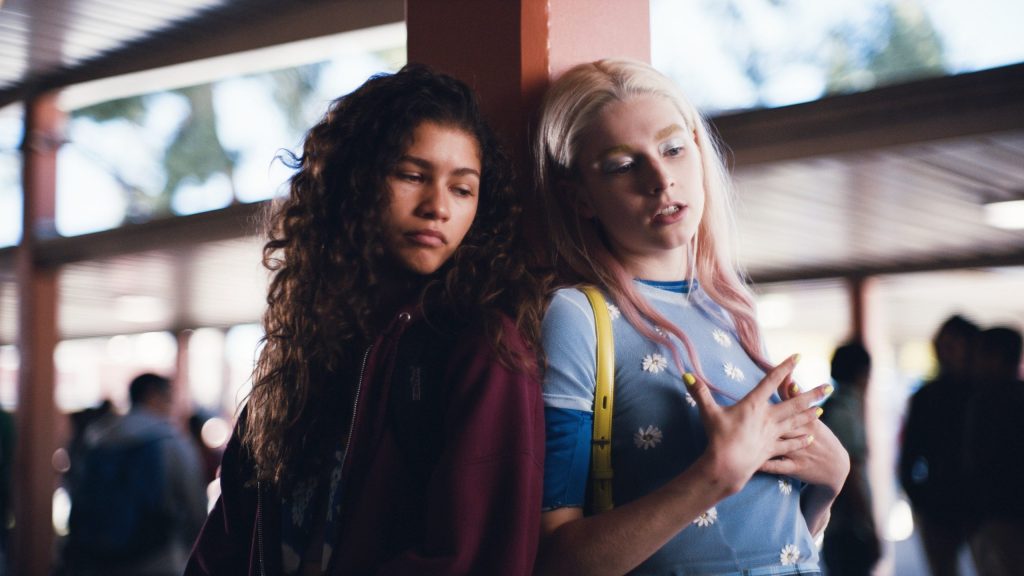 IT’S OFFICIAL, the wait is almost over. Season two of HBO‘s teen drama is coming on January 9.

The first season of Sam Levinson-created series, which premiered in June 2019, follows the troubled life of a group of teenagers that struggle with mental health. Season two is set to premiere at the beginning of 2022 at HBO Max.

Zendaya, who played teenage drug addict Rue Benett in the series, won the Emmy for Outstanding Lead Actress in “Euphoria.” The 25-year-old made Emmys history, becoming the youngest female to win the award.

Catch the “Euphoria: Season 2” trailer below.