Skip to main content
By Annette Stone Published on: 27 November, 2021 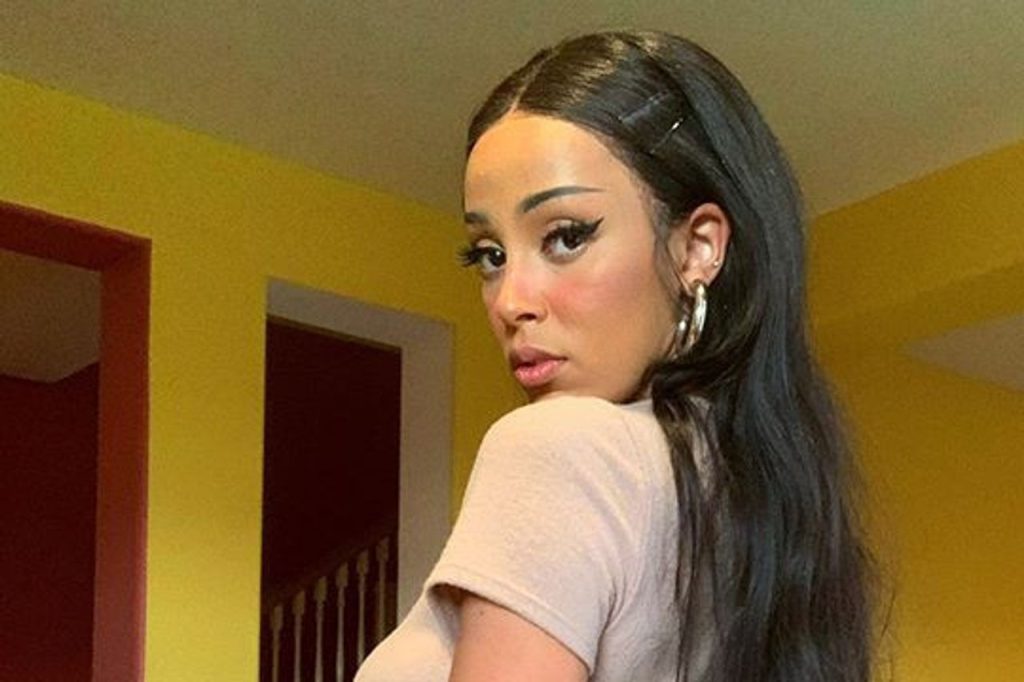 Doja Cat, who was nominated for eight Grammy awards this week, reveals that her career is not enjoyable at all. During her recent Instagram Live, the 26-year-old “Best Friend” rapper announced that she feels pressured and hasn’t had fun making music in the last 5 years already.

Doja also added that there are a lot of things that she doesn’t enjoy doing, including photoshoots, “I don’t want to take fuckin’ pictures. Like, yes, planning a photoshoot is very fun. Capturing a concept, capturing a visual idea, like something like that… I love fashion. I really do.”

A post shared by The Neighborhood Talk, LLC (@theneighborhoodtalk)