Skip to main content
By Annette Stone Published on: 9 December, 2021 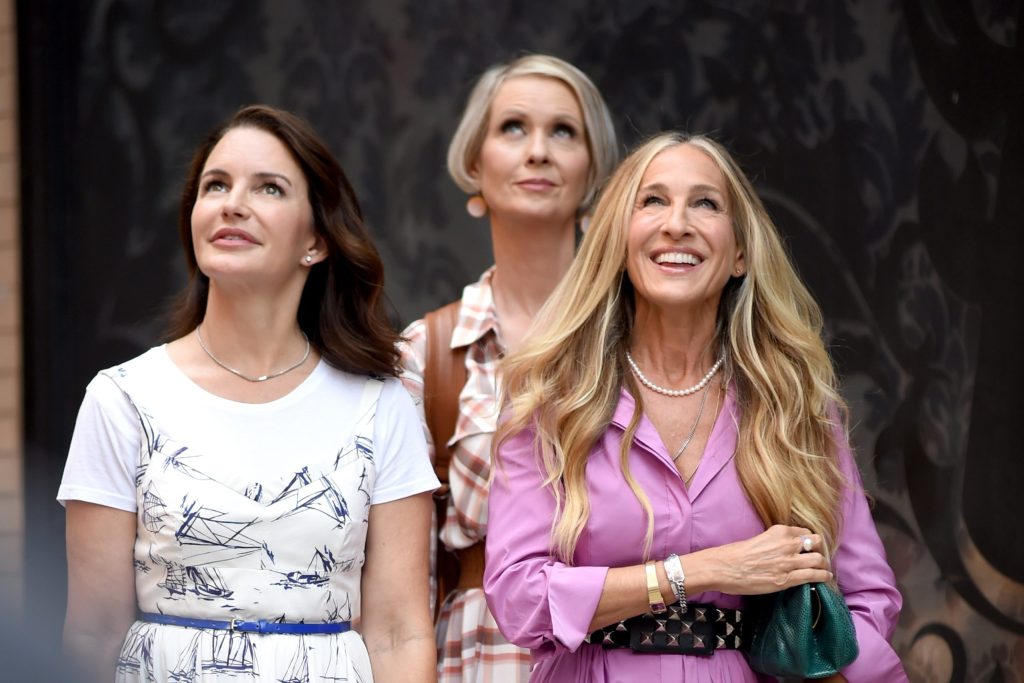 We couldn’t help but wonder… are you Carrie, Samantha, Charlotte, or Miranda?

The new chapter of the “Sex and the City” reboot premiered its first two episodes on December 9. Don’t plan anything on Thursdays, because the following eight episodes are to be released weekly. The fans will see the comeback of the main characters, including Sarah Jessica Parker as Carrie Bradshaw, Cynthia Nixon as Miranda Hobbes, Kristin Davis as Charlotte York, Chris Noth as Mr. Big. Unfortunately, the new reboot is *sexless.* Kim Cattrall aka our beloved Samantha Jones turned down her opportunity to return. Samantha’s absence is explained in the first episode of “And Just Like That…” NO SPOILERS!!!

The premiere dates are here: 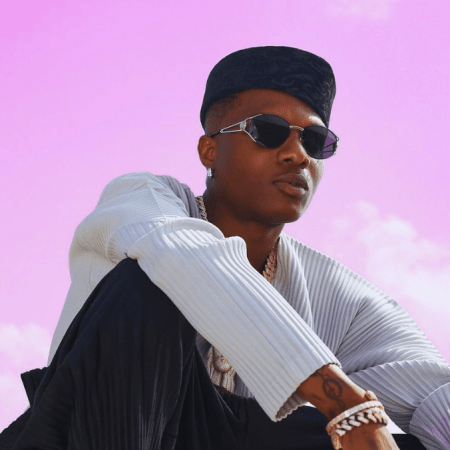 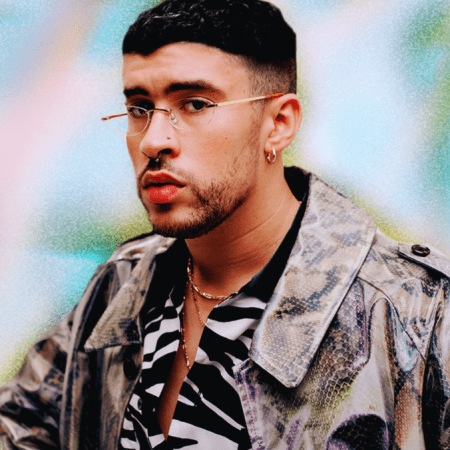