Skip to main content
By allaboutginger Published on: 10 December, 2021 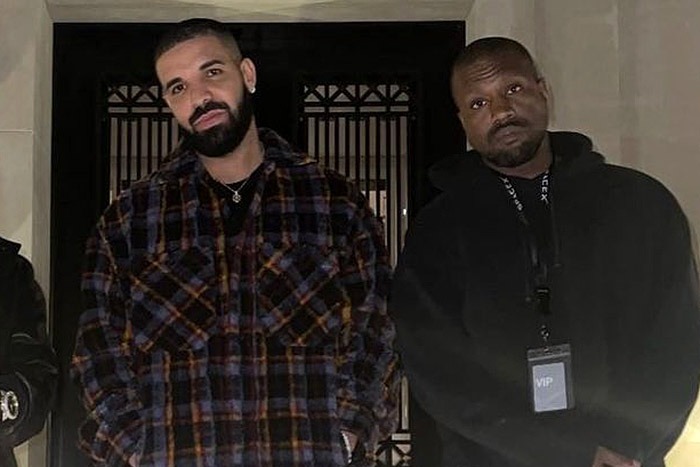 The two biggest rappers of all time, Ye and Drake, ended their long-time feud to reunite on stage at the Larry Hoover concert in Los Angeles On Thursday. The historical concert was live-streamed on Amazon Prime Video.

Kanye West brought back the “Old Kanye” with his classic hits, including “Can’t Tell Me Nothing,” “Gold Digger,” “Jesus Walks.” During a performance of his song “Runaway,” the rapper begged his ex-wife Kim Kardashian, who was in attendance, to “run back” to him. “I need you to run right back to me, more specifically Kimberly,” he said.

The concert ended with a joint performance of the song “Forever.”

← Instagram Will Bring Back a Chronological Feed Option in 2022
‘I Got Some Tasty Surprise’: Kid Cudi Plans to Drop Two New Albums in 2022 →