Skip to main content
By Scharlotte Bynes Published on: 24 December, 2021 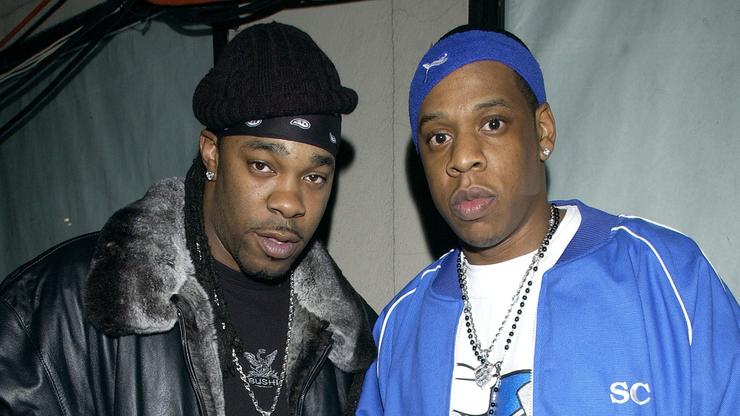 But of course, not everyone agreed with the “99 Problems” rapper. Lil Jon offered the name of a rapper who he believes could beat Jay-Z in a battle. “Busta will smoke (smoke emoji) Jay-Z (popcorn emoji),” he wrote in the comment section. Follow our Instagram for further updates.

Jay-Z on never doing a #VERZUZ battle “There’s not a chance anyone can stand on that stage with me” on @TwitterSpaces w/@aliciakeys @Genius @RobMarkman @Kozza @sc pic.twitter.com/Wh6IEdZfKQ