Skip to main content
By Annette Stone Published on: 24 December, 2021 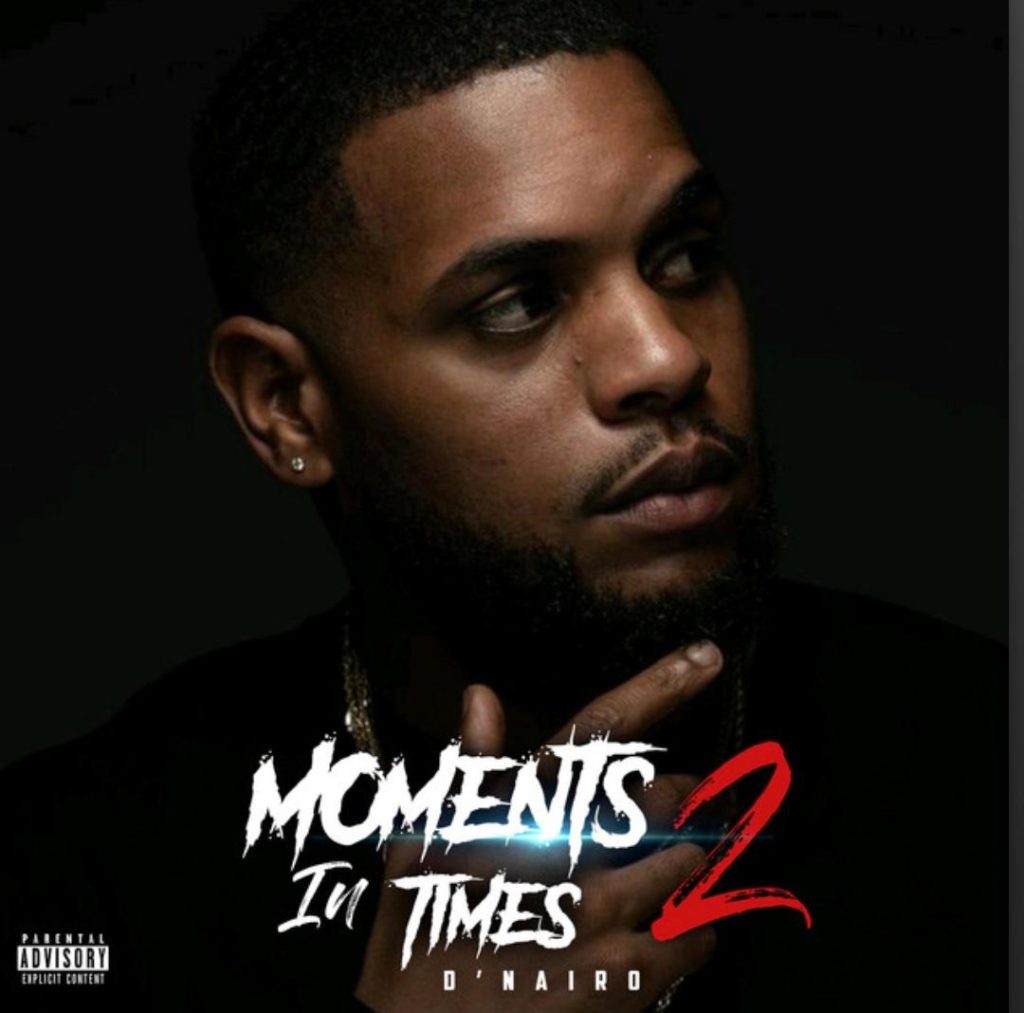 D’Nairo is an American rapper well-known for his versatility and clever lyrical style. He recently dropped a beautiful song called “Vivid Dreams” with a smooth sound that certainly paints a bright picture. His quick rapping is exquisite, talking about how dreaming big is important. Others will say whatever they want but one should still follow their “vivid dreams” no matter what.

← Lil Jon Says Busta Rhymes Would ‘Smoke’ Jay-Z in a Verzuz Battle
How The Pettys, Ciara, Dua Lipa, and Other Celebs Spent Christmas in 2021 →