Skip to main content
By Scharlotte Bynes Published on: 29 December, 2021 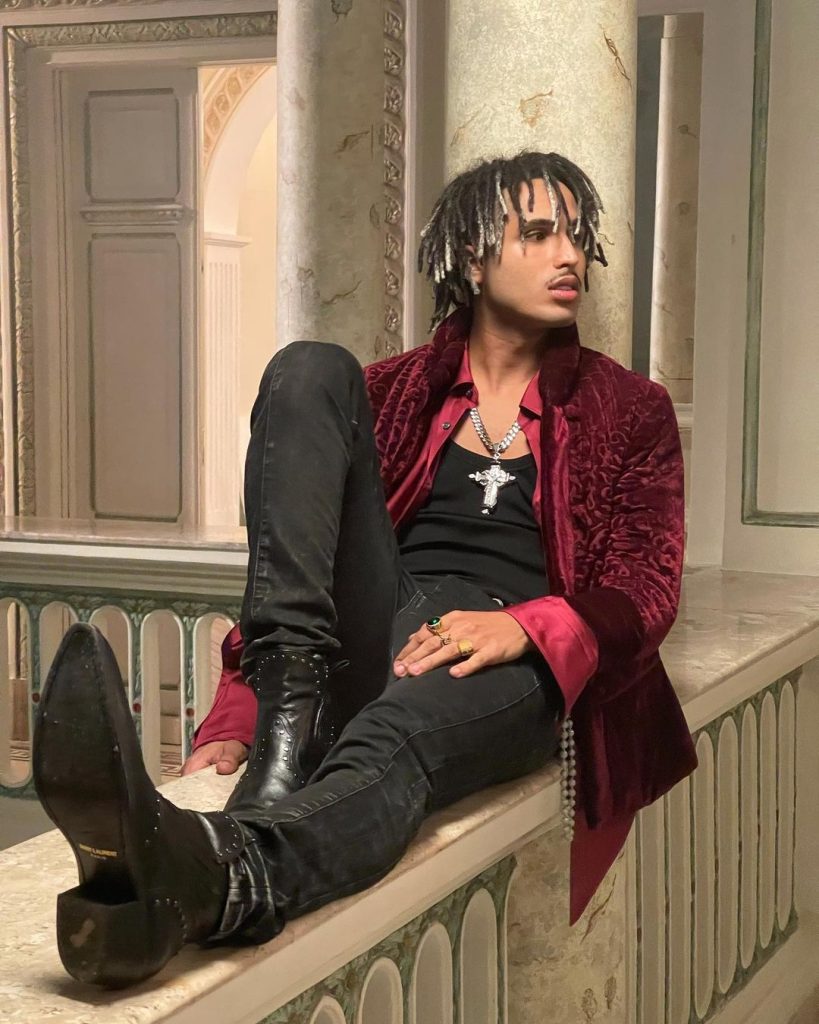 Matuê’s album “Máquina do Tempo,” released in 2020 also had 3 of its tracks on the Global Top 200 chart. Matuê is also the main artist featured in a Spotify documentary about Brazil’s booming Trap music scene, a clear indicator that things are going really well for the Trap star. .

A few days ago, Matuê also released a latest single, “Aquarela Luz”, in collaboration with Rael and Dade Yute. 2021 being one of the most fruitful year of his career to date, the young prodigy is rapidly taking over the music scene globally, dropping hits one after the other and touring the world to offer his fans some memorable performances.