Skip to main content
By Scharlotte Bynes Published on: 22 January, 2022 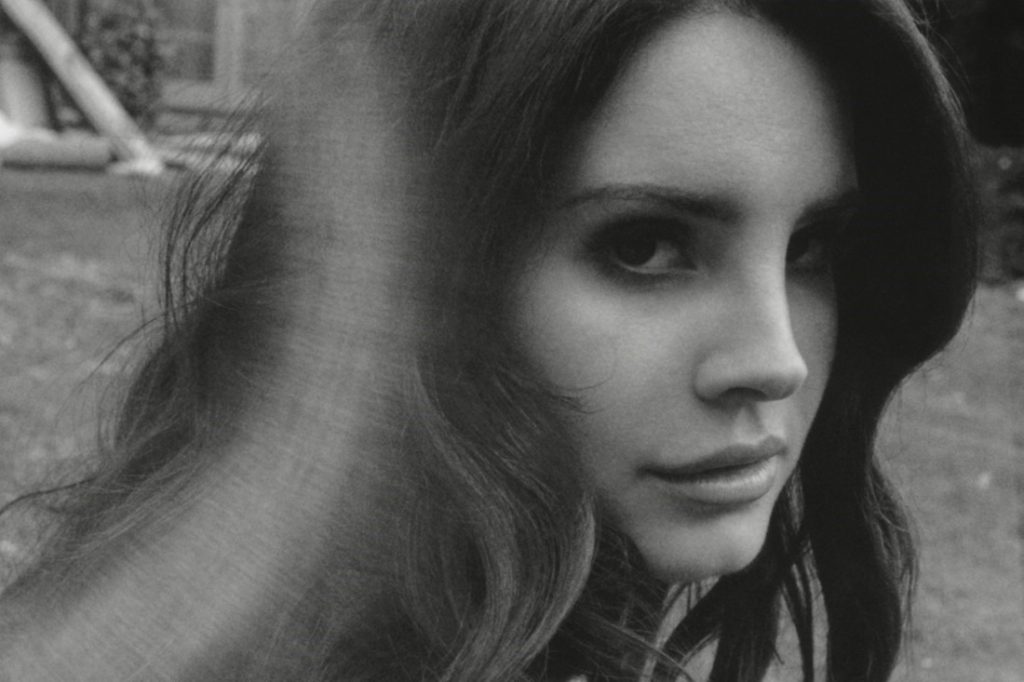 The 36-year-old singer has released a new single, Watercolor Eyes. The moody track will appear in the forthcoming episode of the second season of EUPHORIA, which drops on Sunday, January 23. Check out the soundtrack below.

The long-awaited single sees Lana Del Rey singing, “I think that you taste like rock candy/Sweet like beaches, leaving me all sandy,” “Why do you leave me with watercolor eyes?” In the lyrics, Lana mentions her unreleased album, Rock Candy Sweet, the follow-up to Chemtrails over the Country Club.