Skip to main content
By Annette Stone Published on: 13 February, 2022 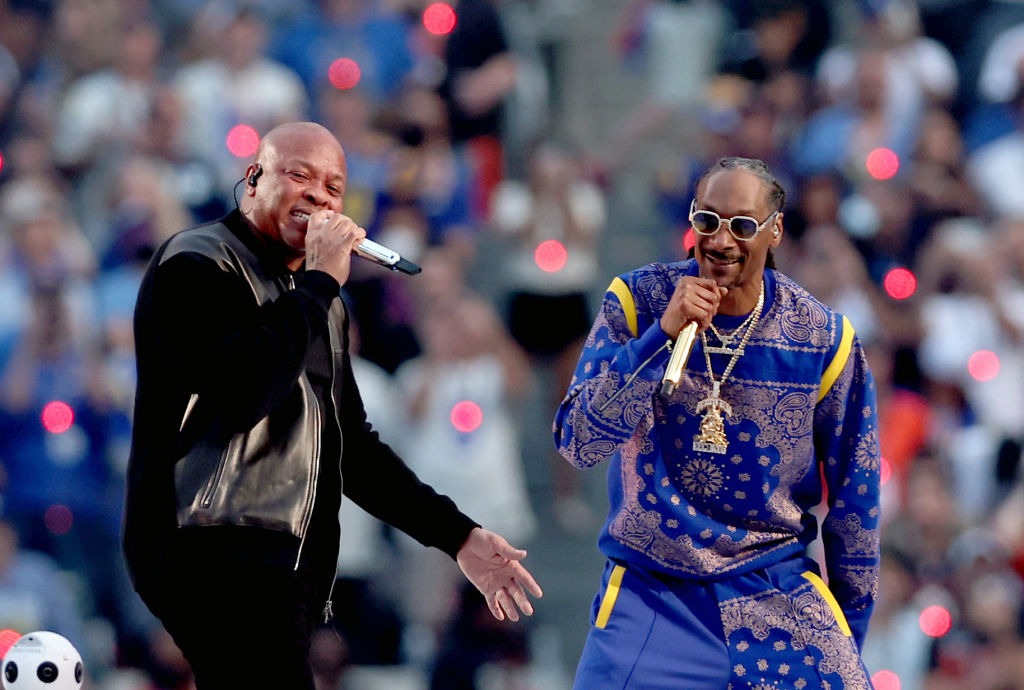 Mary J. Blige took the stage with Dre-produced hit Family Affair emotional single No More Drama. The goosebumps poped up when Kendrick made his return to the stage with Alright. Eminem was up next, backed by Anderson .Paak on drums, with 2000s anthem Lose Yourself.

“This is what hip-hop and the NFL is supposed to be about, representing change, about moving forward,” Snoop Dogg said and appreciated the NFL.

Let’s thank the performers for reminding us what the Hi-Hop is about.