Skip to main content
By Scharlotte Bynes Published on: 10 March, 2022 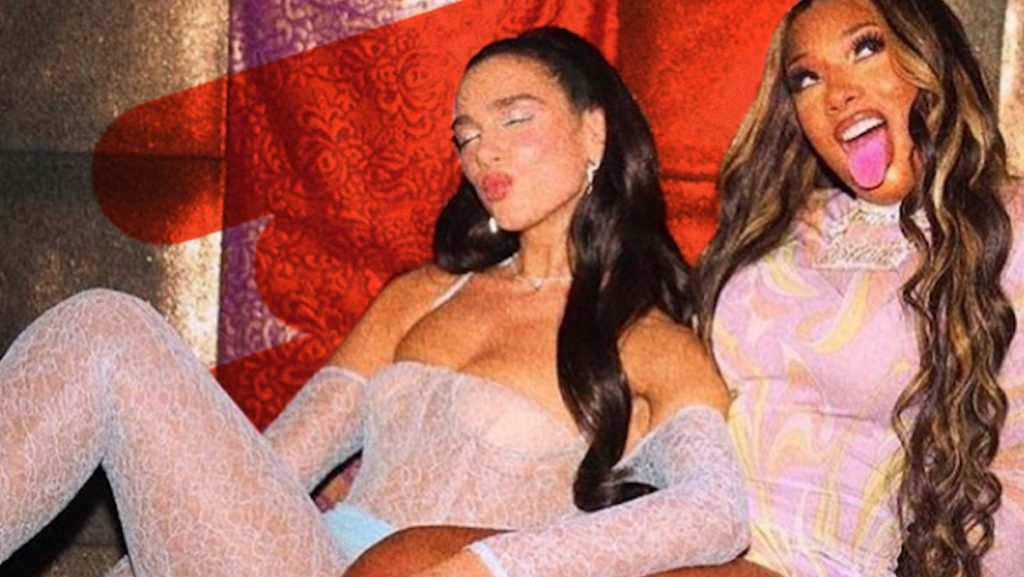 The Houston rapper Megan Thee Stallion teams up with Dua Lipa on a new single. The collaboration’s set to be released this Friday. Megan recently announced that her upcoming single’s featuring “somebody you might know.” The secret is revealed now.

The rapper took to Twitter to share the cover art for her upcoming collaboration. See it below.

Shortly after Lipa shared a clip of the upcoming track on her Instagram. “Me and Dua Lipa finna get the party lit,” a few words can be heard.

It was announced that Megan Thee Stallion’s also joining Dua on her Future Nostalgia tour in Denver, Tulsa, and Phoenix later this month.