Skip to main content
By Scharlotte Bynes Published on: 13 March, 2022 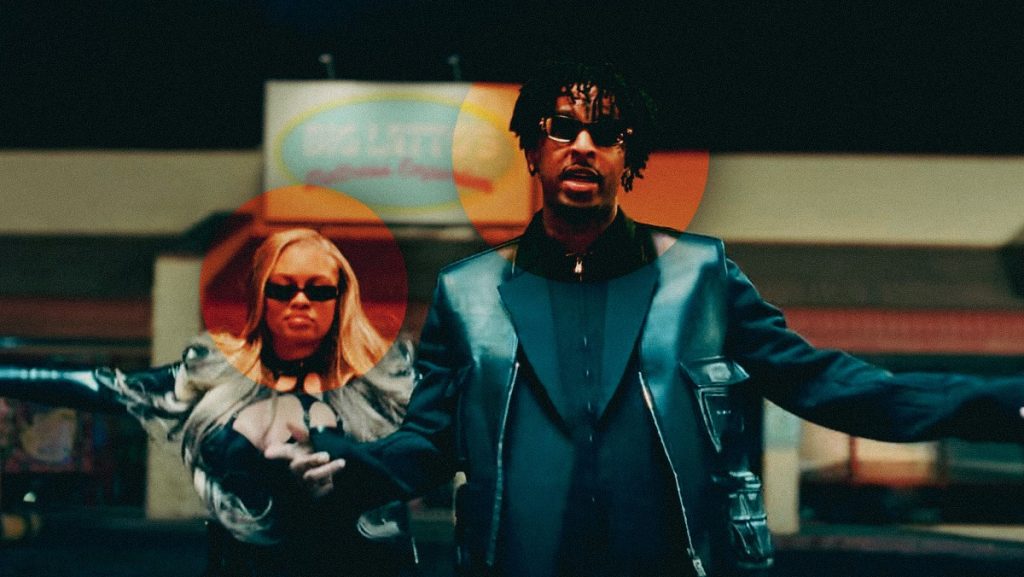 The former Miss Mulatto topped the charts with Big Energy. The follow-up banger, Wheelie, featuring 21 Savage is out now.

Back in February, the Queen of Da Souf began teasing the song, but she said nothing about the featuring artist. Fans started throwing out names like Cardi B and Nicki Minaj. Latto took to Twitter to shut down the rumors.

WHO EVEN SAID IT WAS A FEMALE? LMAO BYEEEEEE!!!!!

The Wheelie video is directed by Colin Tilley. The hot new release has already inspired the TikTok world. Watch it below.